Indonesian lawmakers are considering criminalising free speech which insults the president or government. 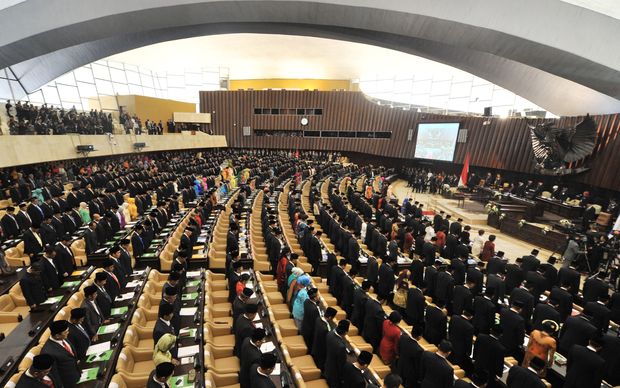 National legislators are expected later this month to resurrect a Dutch colonial-era regulation that could lead to the imprisonment of people who insult state symbols.

The South China Morning Post reports that critics said the move is undemocratic and demonstrates the country's creeping encroachment on free speech.

It warned they could be used to ensnare any individual or group accused of opposing the government, or of religious blasphemy, fake news and communism.

Criticism of Indonesia's national government has been a feature of anti-racism protests raging across Papua region in the past two weeks.