Samoa's Ministry of Health's director general, Leausa Dr Take Naseri, has reassured that there is no measles outbreak affecting the country. 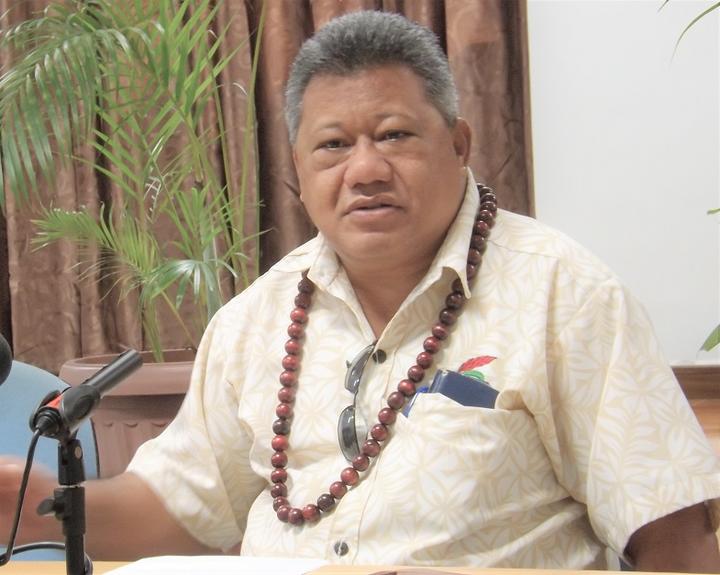 Leausa said reports from New Zealand of a passenger who arrived in Auckland last month carrying the symptoms of measles was a returning resident who attended the Methodist annual conference held in Samoa in July.

He claims the New Zealand media created the impression there was a measles outbreak in Samoa.

"And then you start talking about the defects in our immunisation because of the hesitancy of the people and how we are doing our coverage. And the more we talk about that we forget about the main subject, which is the outbreak in New Zealand.

"This is why we want to reassure our people that, so far, there is no outbreak of measles here in Samoa."

Meanwhile the Samoa Ministry of Health is still working to convince parents to have their children immunized.

Leausa said, since two young children died last year after being immunised, some parents are still hesitant, but the ministry is given enough time for them to regain their confidence.