Papua New Guinea's Prime Minister says he wants Australia to put half of its aid towards budget support. 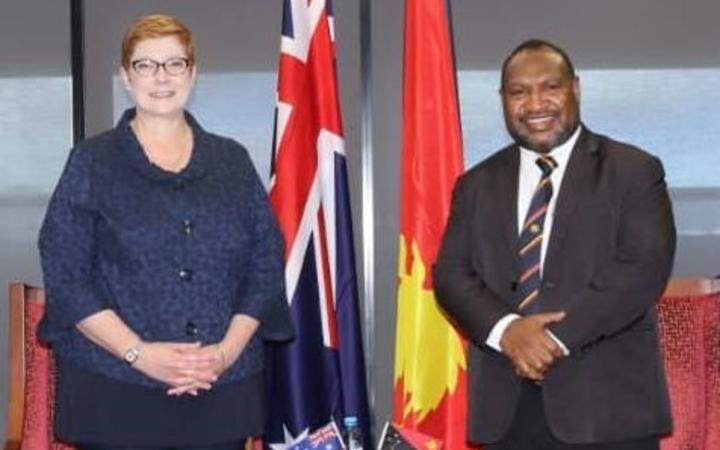 Australia provides about $US350 million in aid to PNG each year, which mostly goes into development projects there.

But with a burgeoning $US8 billion in public debt, Mr Marape said he wants half or a quarter of Australia's contribution to go towards PNG's annual budget.