A leading anti-corruption advocate in Papua New Guinea has been appointed to head the country's Internal Revenue Commission. 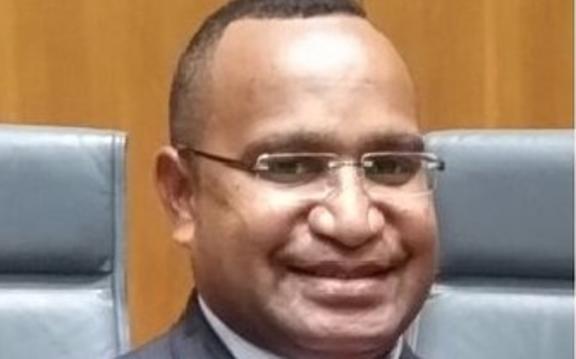 Sam Koim previously headed the anti-corruption body Taskforce Sweep which began to make inroads on high level fraud before being dismantled by the previous government.

Mr Koim said he wants to help the commission close the massive compliance gap and to increase PNG's tax base.

According to him, the commission had a compliance rate of 9 percent last year, with a tax debt of $US1.4 billion yet to be collected.

"To those who employ convoluted and pernicious strategies to escape your tax obligations," Mr Koim said, "we will find you and you will face penalties under the tax laws."