Ebeye Island in the Marshall Islands is facing an extended period of power outages after one of two rental generator units powering the island went down last week, leaving the power utility company without adequate generating capacity. 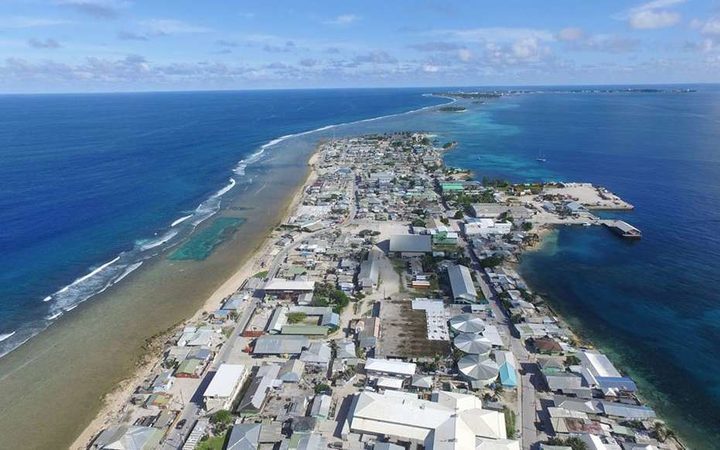 Ebeye, home to about 12,000 Marshall Islanders, is currently in a rolling power outage situation, as KAJUR, the island's power utility company, is down to a single generator.

Larger local businesses that have backup generators are now running the generators continuously for the next few weeks to maintain power to their stores as well as to assist with the power load for the island, according to KAJUR Manager Romeo Alfred.

About 900 Ebeye residents work at the neighbouring US Army Garrison-Kwajalein Atoll missile testing range, commuting to work daily by ferry.

The two rental generators, in containers, were brought in last month from Papua New Guinea because the Ebeye utility company's existing engines were either off-line for repairs or in need of extended maintenance.

The two generators are not big enough to power all of Ebeye at peak power usage times, so power rationing has been used at certain times of day since the two generators went into service in July.

Overall, however, they had stabilised power service to the island following extended power outages because of problems with KAJUR's engines.

Alfred said the "armature winding" on one of the rental units burned last week, putting it out of commission for an extended period. "It may take a while for Aggreko to send the needed parts in to get this engine back online," Alfred told Ebeye leaders.

"In the meantime, the island has been placed back on four-hour on/four-hours off power rationing."

Initially, KAJUR was running a four-hours on, four hours off power rotation with businesses helping by running their generators, Alfred said the utility company has shifted to rotating outages through transformers, which allows the power company to keep electricity on to more locations on the small island.

Alfred said he spoke with the Aggreko firm that provided the two container generators, and the company has agreed to send two more units on the earliest available ship from Australia. One will replace the damaged unit, and the other will give KAJUR additional power capacity to meet Ebeye needs.

It is expected to take a minimum of six weeks to get the new container generator units to the Marshall Islands.