The people of Majuro in the Marshall Islands, who have endured power rationing over the past two weeks, may have to cope with the problem for another month. 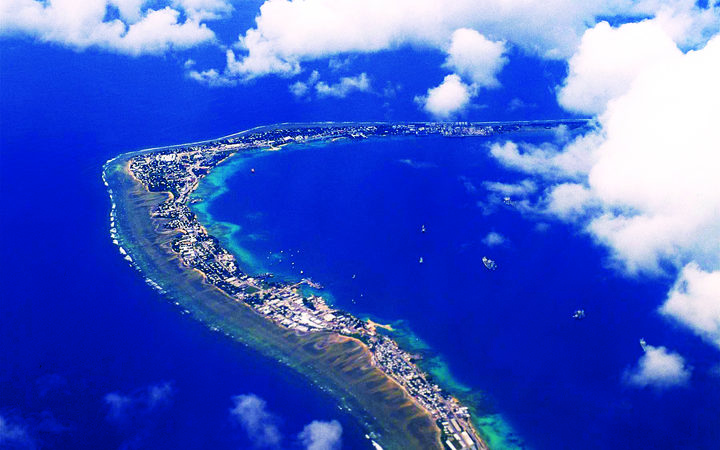 Power rationing went into effect on 12 October, when one of only four working generators in the island's power plant had to be shut down after its alternator caught fire.

Majuro is normally served by five generators but one of the machines has been undergoing extended maintenance that is expected to take another two months.

The rationing, mostly faced by residences in the east and west of the atoll, are usually during weekday afternoons and evenings when power usage typically rises.