Taiwan's Foreign Minister, Joseph Wu, has hit out Chinese investment in the Pacific, describing it as a "trap".

It comes as Solomon Islands continues to reassess its relationship with Taiwan, ahead of a possible diplomatic switch to China. 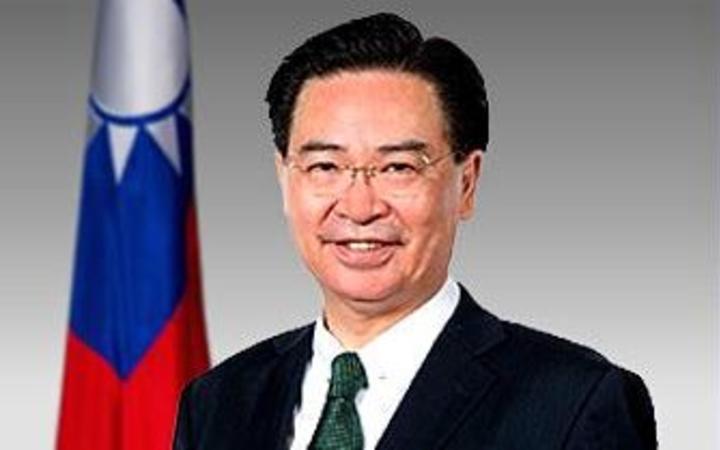 Sixteen Solomons MPs declared last week they wanted the country to stick with Taiwan, following the visit of a ministerial delegation to China.

The group is led by the Minister for National Planning, Rick Hou, who said a vote in parliament on the matter would not happen this year.

Speaking to reporters in Palau last week, Dr Wu said he respected that the Solomons needed time to debate the issue.

But he said Beijing's growing influence in the Pacific was often built on false promises.

"Very often the Chinese will say that they can come with a huge amount of investment, they can come with lot of business opportunities, and people are going to get wealthy or things like that. But if we look into concrete cases, very often, we fall into a serious trap," Dr Wu said.

The minister said he had a friendly chat with Solomons Prime Minister Manasseh Sogavare on the sidelines of the Pacific Islands Forum.

"There's a debate in the Solomon Islands of some people think China has so much to offer no matter whether this real fear or just empty promises, or it's a trap. Some people believe that," he said.

"So I think the prime minister is trying to allow that debate to go on for a while and then come to a decision."