The leaders of Nauru and Tuvalu have reaffirmed their support for Taiwan, as Solomon Islands weighs switching allegiance to China.

The renewed competition between China and Taiwan is expected to be a focus at this year's Pacific Islands Forum summit in Tuvalu, especially as Taipei's diplomatic allies dwindle. 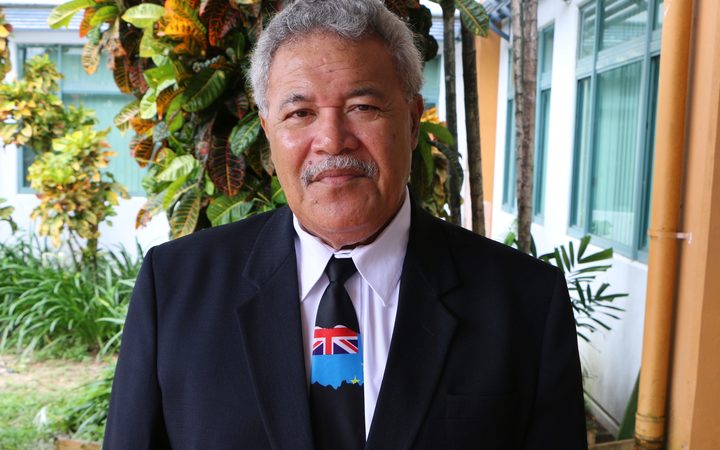 Baron Waqa and Enele Sopoaga told a news conference that their support for Taipei remains unshakeable.

Mr Waqa said Taiwan has been treated unfairly by the international community, including the United Nations.

"The only concern that we have is that they are not allowed to participate in international fora. We are concerned that the rest of the world and especially at the UN are not living up to their principles and policies where people are not to be left behind," Baron Waga said.

Forum leaders and Tuvalu are working hard to not make China an issue at this year's forum, instead wanting the focus to be on climate change. 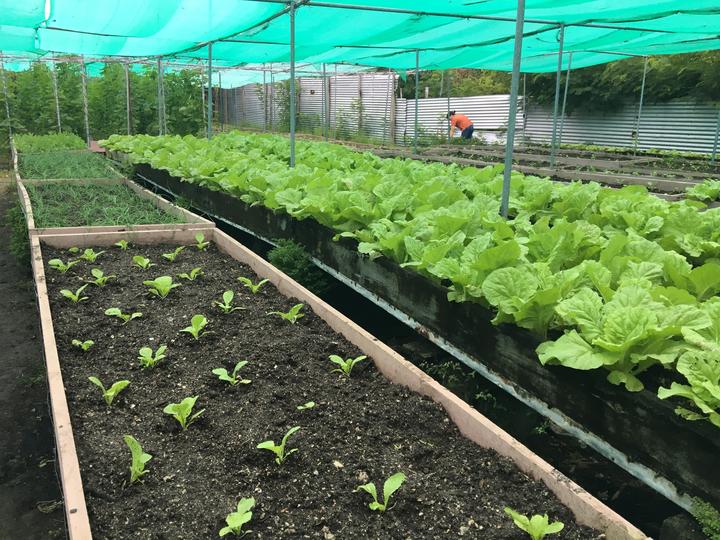