Tonga will announce their Rugby World Cup squad this week with 33 players still vying for a place in the final 31-man squad.

The 'Ikale Tahi held on to defeat the Western Force 19-15 in Nukuʻalofa on Saturday in their first home match for two years. 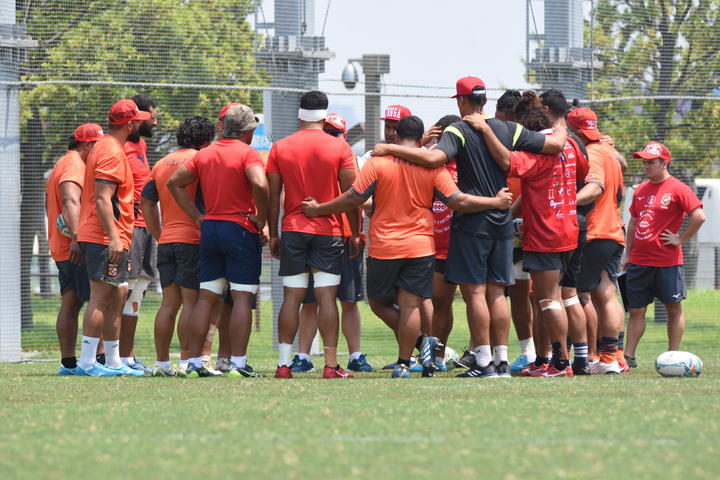 Despite the wet conditions, head coach Toutai Kefu said it was a great experience for the squad to be back in Tonga and have the chance to connect with local fans.

"Apart from the downpour it would have been a really good spectacle but nevertheless everyone enjoyed playing back at home," he said.

"We spent a few days up in Vavaʻu trying to just connect with the community up there and we've had absolutely fantastic reports - everyone's talking about the team and how well they all carried themselves.

"Then we came back to Tongatapu on Tuesday and it's been absolutely fantastic here as well, so it was a good turnout to the game yesterday and the government will look to doing more games like that in the future."

Leicester Tigers fullback Telusa Veainu and loose forward Sione Kalamafoni and Benetton number eight Nasi Manu have yet to feature for the 'Ikale Tahi this season because of injury but will join the squad in Auckland this week ahead of Saturday's Pasifika Challenge clash against Fiji.

Toutai Kefu said the trio are all close to a return and will be included in the final squad for Japan if they can prove their fitness.

"Sione Kalamafoni and Nasi they're high quality players. I'd presume they'd probably make the [World Cup] squad...so (along with Telusa) they would all make the squad.

"We've probably got a back-rower to drop out and I would say an inside-back." 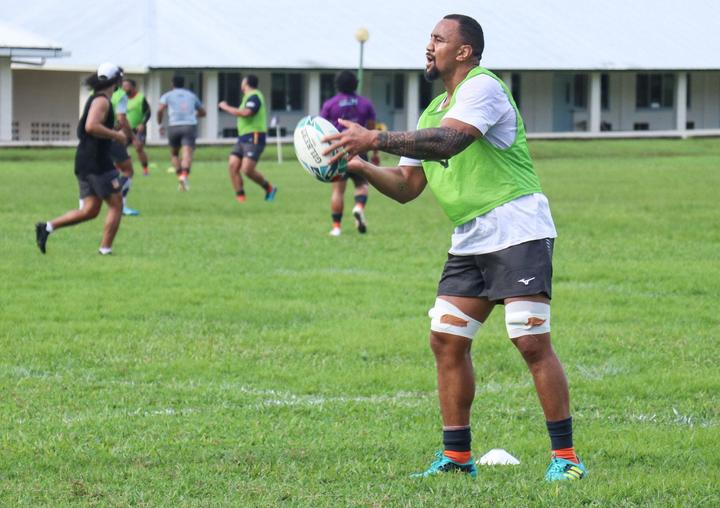 If Nasi Manu is included in the final 31-man squad, Dan Faleafa could miss out, with Steve Mafi also capable of playing lock and loose-forward, while Otumaka Mausia might be squeezed out, with first five Latiume Fosita and utility backs Cooper Vuna and Nadi Tuitivake all capable of playing in midfield.

"Both decisions are really hard, and we can see pros and cons of each player but sometimes making hard decisions is probably good," he said. "It means you've got a lot of good players having played so it will be disappointing for (the players who miss out) but I think the decisions we make as selectors is the best for the team."

Manu Samoa will take on the New Zealand Heartland XV in the first match of the Pasifika Challenge double header at Eden Park on Saturday while following this weekend's clash with Fiji the 'Ikale Tahi will round out their World Cup preparations against the All Blacks in Hamilton on 7 September.