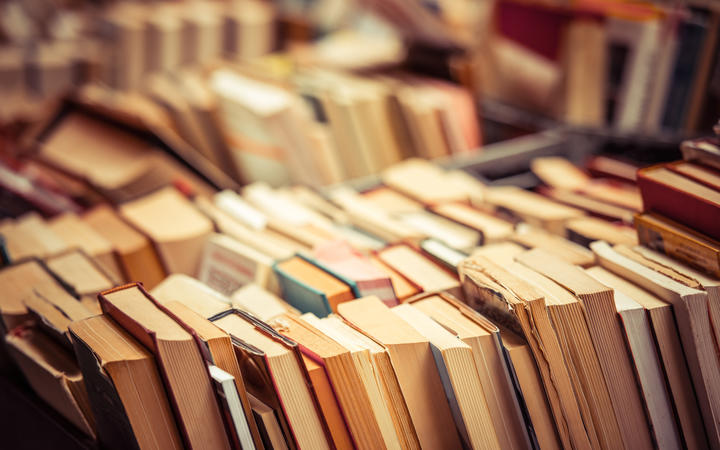 The tiny atoll, one of the most isolated places in Papua New Guinea, suffered a damaging king tide in 2010.

The tide swept away a library that had been built in the 1960s and which was a cornerstone of the community.

It has been rebuilt and re stocked with 20 cartons of books from Unity Library in Buka, Bougainville's main town.

"We would rather be looking at encyclopaedias, atlases, books of geography."