The Bougainville Referendum Commission (BRC) is calling for help as it prepares for the public display of electoral rolls in September. 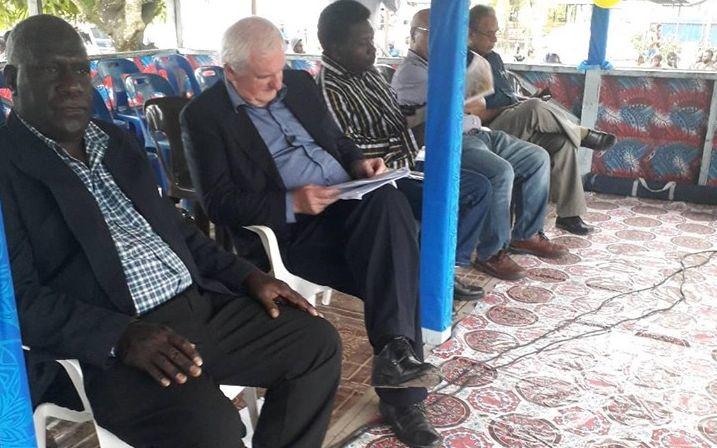 From 23 November, Bougainvilleans will vote in a referendum on independence from Papua New Guinea.

The BRC has told the Bougainville parliament it is on track to deliver the poll but it called on MPs to help deliver clear and simple messages about the public display of the preliminary roll.

The roll will be on display in the first three weeks of September.

Bougainvilleans should check the roll in their wards to ensure they are correctly registered. If not, they need to complete an enrollment form.

The BRC has also released a summary of polling and counting procedures.

About 500 polling centres will be established across Bougainville, and outside Bougainville in PNG's 21 provincial capitals.

Counting will only begin once polling has ended.

The writs, including the number of votes for greater autonomy or independence, would be returned to the Governor General the day after counting is completed.

The governments of PNG and Bougainville, and recognised interest groups will soon be invited to appoint scrutineers to monitor polling and the transport of ballot boxes.

Commissioner Patrick Nisira said they had consulted with 37 communities and were satisfied there would be a peaceful referendum.

People are taking ownership of the process and ensuring they maintain a peaceful environment, he said.