Tattoo artists from Samoa and the United States have had their tattoo kits confiscated by quarantine officers in American Samoa as part of a crackdown. 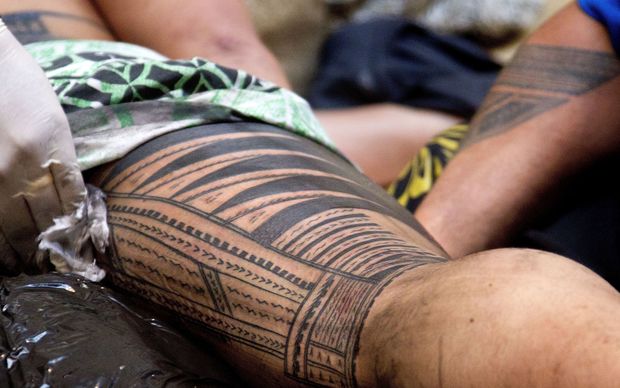 The Head of Environmental Health, John Fuimaono, said tattoo businesses would now have to undergo inspections to ensure their tools and places of operation met sanitation regulations.

The tattoo kits that were confiscated over the weekend were being checked to see if they were sanitised, Mr Fuimaono said.

People from Samoa who come to the territory to do traditional tattoos will also be required to provide a letter of certification from Samoa's Ministry of Health, he said.

Mr Fuimaono told KHJ News the regulations had been in place for some time but were never previously enforced.

Because tattooing involves piercing the skin, it has to be subjected to health regulations, he said.

American Samoa's government is also considering taxing tattoo artists from Samoa as they are coming to the territory to do business, Mr Fuimaono.