Air services to New Caledonia's Loyalty Islands have been in disarray with angry passengers blocking a terminal and poor weather hampering flights.

With the school holidays ending, flights were fully booked but they have been affected by lots of delays and cancellations. 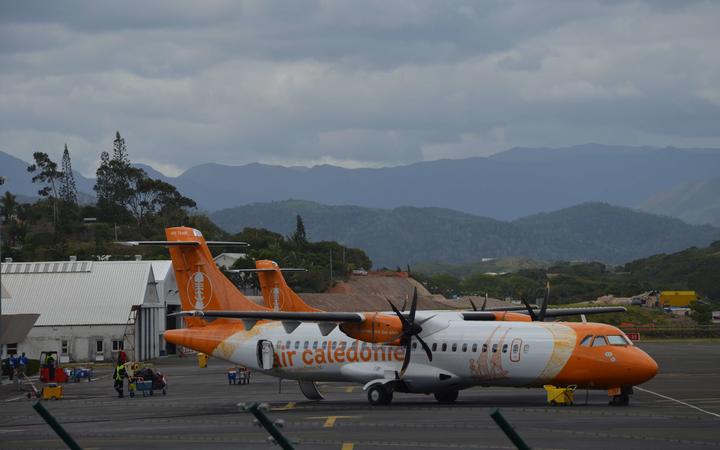 In Mare, some disgruntled passengers blocked the airport while demanding that Air Caledonie put on extra flights and others were trying to travel without having a reservation.

The airline says it added extra flights for the top travel season but not all scheduled services could be run.

It says since Friday three flights have been forced to return because poor visibility made it impossible to land safely.