A strike by cabin staff has forced the cancellation of several domestic flights in New Caledonia. 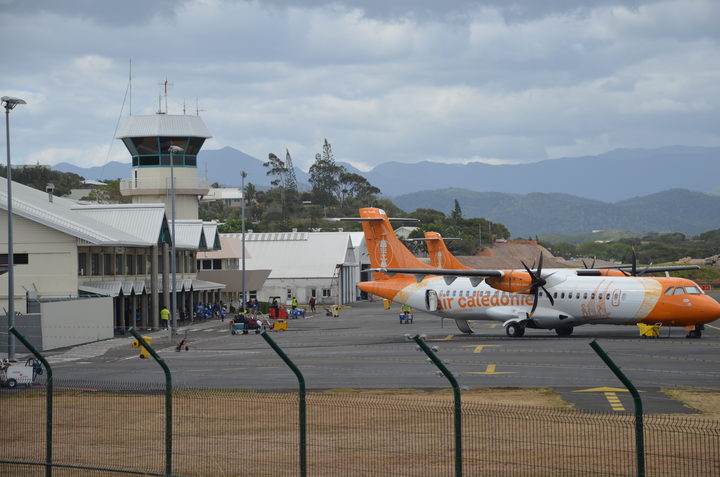 Today's disturbances follow unsuccessful negotiations between the carrier and unionised staff yesterday when morning flights had to be called off.

The labour dispute centres on the workload and leave entitlements.