Public sector workers in New Caledonia are set to go on an open-ended strike this morning. 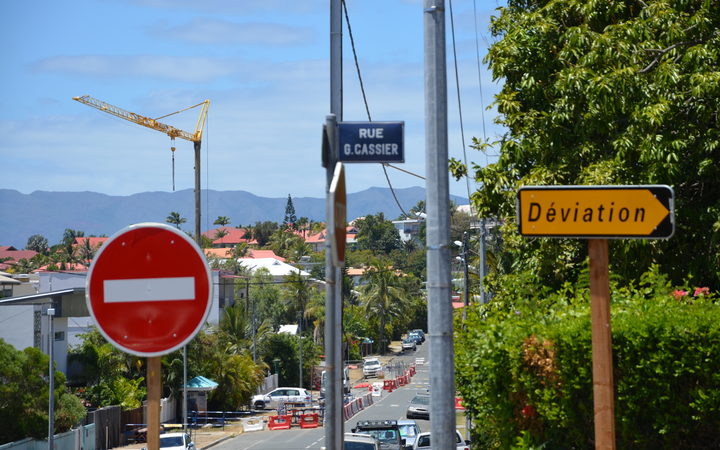 They have upheld their strike notice issued two weeks ago, demanding pay raises of 20 percent to cope with the high cost of living.

A union leader said although there had been two increases of 0.6 percent they had failed to keep pace with inflation.

The strike is expected to affect the administration, the running of schools and domestic aviation.

As provincial elections are due in May, the unions want the political parties to commit to upholding the purchasing power of the public sector.

The strike applies to public sector workers on New Caledonia's payroll and not those of the French state.