Domestic flights in New Caledonia have resumed after a strike by airline staff was settled. 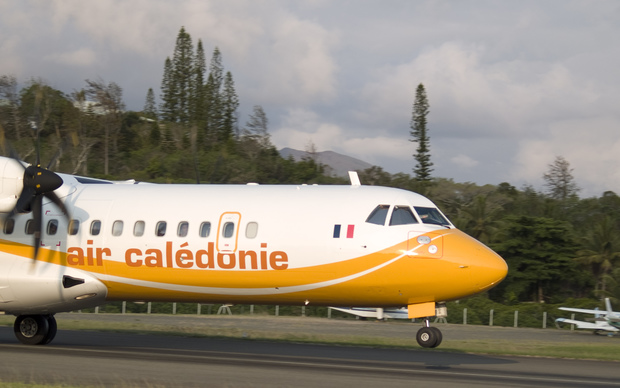 The domestic carrier Air Caledonie stopped all flights on Wednesday when a strike by unionised staff was called.

Negotiations a day later led to an agreement which the union said was acceptable after it had claimed that it was being discriminated against.

The strike prompted moves to help stuck travellers to use ferries to connect the outer islands.