The Flying Fijians are making good progress towards the rugby World Cup despite losing their grip on the Pacific Nations Cup, coach John McKee says. 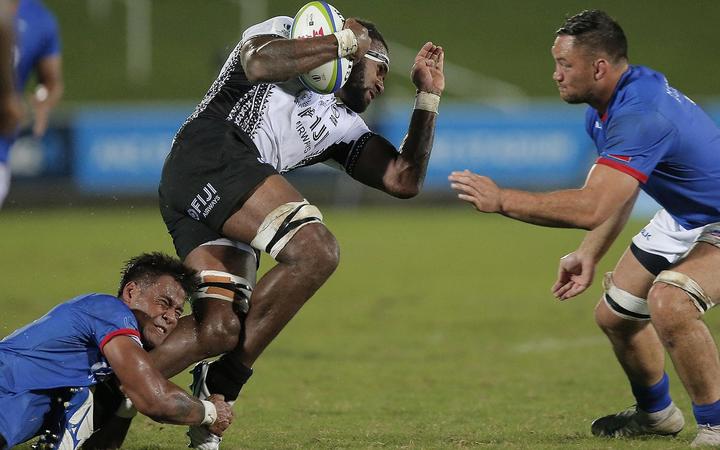 After a win and a loss to the Māori All Blacks in July, Fiji were defeated in their opening game of the PNC by Japan, who went on to win the tournament.

Wins over Canada and Samoa gave Fiji second place, the first time they had failed to claim the title since 2014.

Even though Fiji relinquished the silverware, McKee said it was good build up for September's World Cup in Japan.

"It's been quite an intensive five weeks with the five matches, a large squad and all our trainings," he said.

"For me, I feel we're making good progress but we still have a lot of work to do in the final weeks leading up to rugby World Cup."

Fiji's squad of 50 was trimmed to 42 for the PNC, which may have been too large a group to retain the trophy, McKee said.

"For us it's been getting our team combinations operating. We've tried to balance giving all the squad members an opportunity and some game-time but also working towards what the combinations are likely to be towards the World Cup," he said.

"It's probably disrupted our game preparation. Our training programme has been very good but with the changes of personnel week to week we haven't quite hit the rhythm we would have liked in our matches thus far.

"It will actually help to reduce down to our rugby World Cup squad. We made a few errors on the weekend and I put it down to our lack of game clarity." 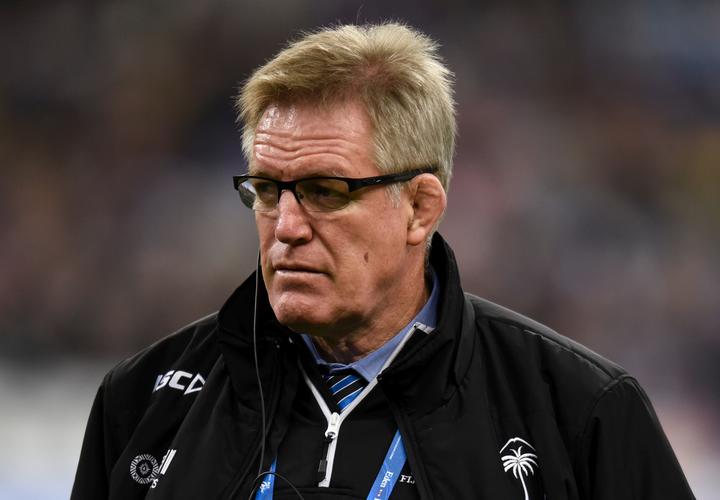 However, the coach said he was impressed with his team's defence in the 10-3 win over Samoa.

"For me, very pleased with our defensive effort. The boys worked very hard collectively in resisting a lot of pressure."

On 31 August, Fiji meet Tonga in Auckland in their final World Cup warm-up game, for which McKee said he planned to field close to his strongest side.

"Our World Cup squad will be named before then so once we play Tonga we're very much fine tuning for rugby World Cup," he said.

"We'll be looking to name a team in that which will be very close to the team who'll play the opening (World Cup) game and get those important combinations."

The Flying Fijians will have a break from training this week when McKee said he and the selectors would settle on their 31 man World cup squad.

The Fiji Rugby Union is working with World Rugby to co-ordinate a date for the team announcement, he said.