Unionists in Fiji say they will not rest until they are granted a permit to hold a protest march through the streets of the capital Suva. 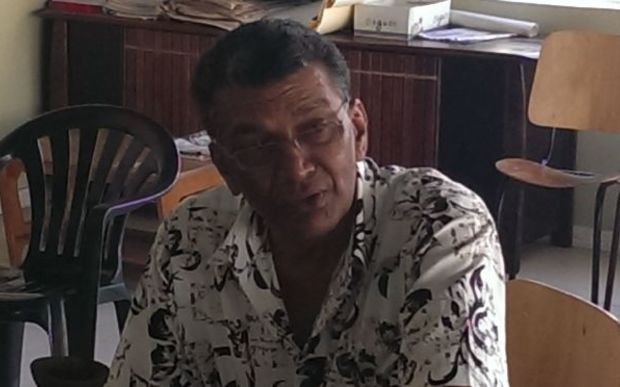 A permit application by the Fiji Trades Union Congress for last Saturday was declined by police.

The general secretary of the Fiji Council of Trade Unions Attar Singh said the unions will continue to apply for the permit.

He said they would also continue to fight for workers' rights in the country.

Mr Singh said the union movement was being built on peace and not on violence.

The FTUC general secretary Felix Anthony said, in a statement, the unions had planned to address the ongoing harassment against workers and unionists, as well as other issues, during last Saturday's march.

These include the national minimum wage, right to strike, labour law reforms, and imposition of individual contracts.

They also include issues related to Federated Airline Staff Association, and workers at the Vatukoula mine.

Police spokeswoman Ana Naisoro told the local media she would only comment once the FTUC lodge an application for a march permit.

The New Zealand Council of Trade Unions condemned the barring of workers in Fiji from the right to march through Suva on Saturday.

President Richard Wagstaff told PMN News that as a result, questions must be asked about the legitimacy of Fiji's democracy.

"Any government that stops people protesting from expressing themselves can't call themselves democratic," he said.