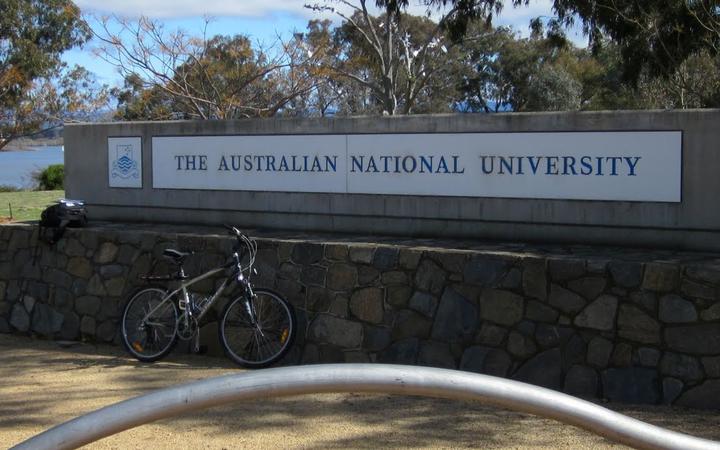 The college was one of the promises made under Australia's so called Pacific Step-up.

She said its development has been done in consultation with members of the Pacific Islands Forum who have identified training needs and priorities.