Palau has asked Australia to establish its planned regional security hub in Palau or the North Pacific. 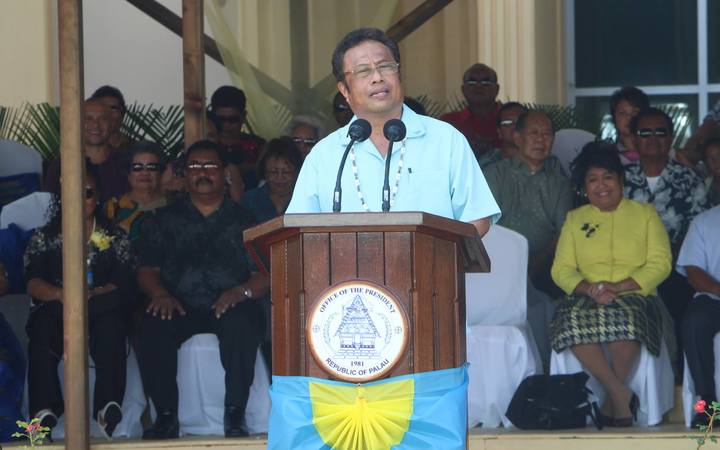 The Pacific Fusion Centre was announced in September 2018 to assist with security threats including drugs, illegal fishing and people smuggling.

Australia has not announced a location but has said it will be established in the middle of this year.

Palau made the request during talks on Tuesday with visiting Australian officials.