A murder suspect in the case of the French Polynesian journalist Jean-Pascal Couraud has quit his job as head of the territory's archive service. 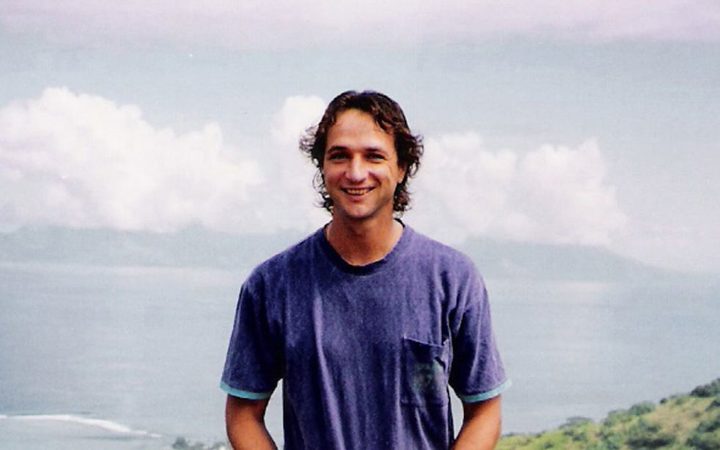 According to the Official Journal, Francis Stein resigned last month shortly after he was charged with murdering the journalist, known as JPK, in 1997.

Francis Stein was charged along with Mr Couraud's ex-partner Miri Tatarata, who is also a top public servant.

The two, who remain free, are said to have had an affair at the time of Mr Couraud's disappearance.

An investigation was first opened in 2004 after a former spy claimed that Mr Couraud had been kidnapped and killed by the government's GIP militia, which dumped him in the sea between Mo'orea and Tahiti.

Murder charges against two members of the now disbanded GIP were dismissed five years ago, after incriminating wiretaps were ruled inadmissible because they were obtained illegally.

However, kidnapping charges have been upheld.

At the time of his disappearance Mr Couraud was working for an opposition leader Boris Leontieff who himself vanished in 2002 during a campaign trip in the Tuamotus.