The country's Prime Minister, Henry Puna, says Sir Tom, who had a lengthy political career, exemplifies a life of service and sacrifice for the country. 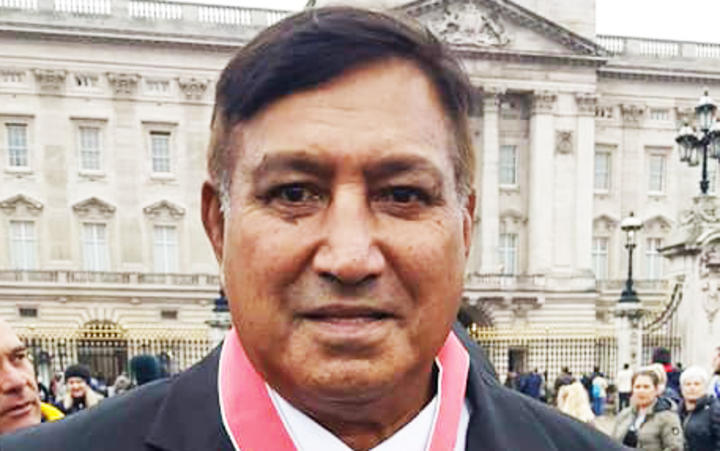