A French court has given the former head of French Polynesia's disbanded GIP militia an 18-month jail sentence for abuse of public funds. 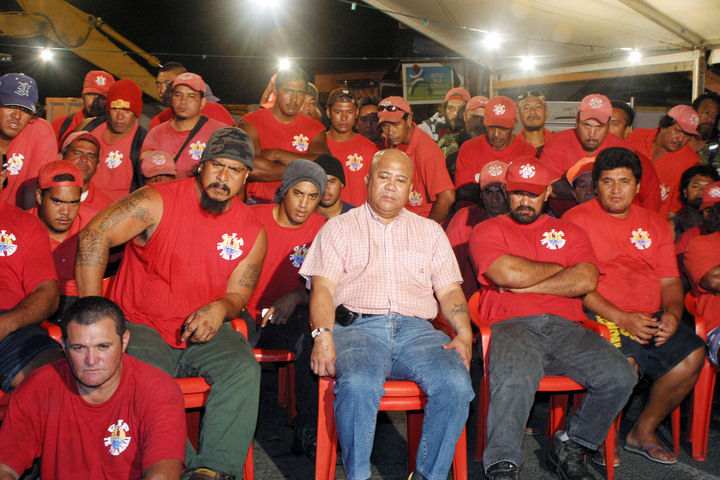 Rere Puputauki was given an additional 18-month suspended prison sentence for a range of breaches which date back to the GIP's business dealings last decade.

Radio1 said he and three associates have been ordered to reimburse to the public purse a total of $US850,000.

Puputauki has several convictions related to his activities with the GIP.

He is also facing in charges of being part of a GIP trio which abducted a journalist Jean-Pascal Couraud in 1997 and dumped his body at sea.

The investigation in that case is about to enter its 13th year.

The GIP was formed as a militia-like unit by a former president Gaston Flosse and provided among other things shipping services but also accommodated an espionage unit, whose activities, although illegal, were tacitly tolerated by the French authorities.