Papua New Guinea's West New Britain province is facing a stern test of its ability to cope with disaster after the latest eruption of Mt Ulawun. 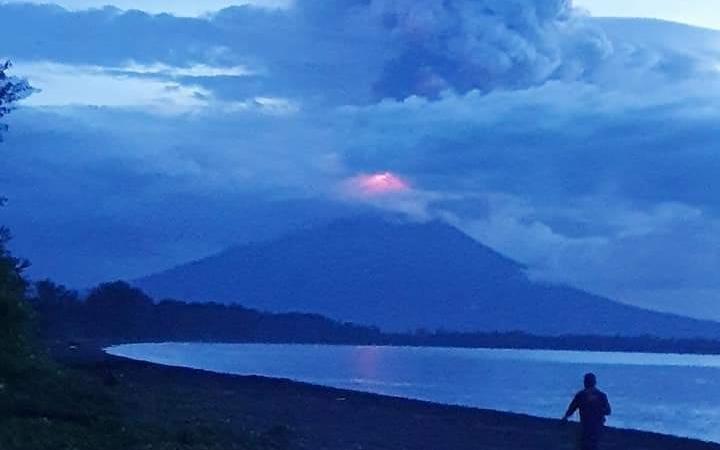 The volcano erupted again at the weekend, following another major eruption in June which prompted mass evacuations from nearby villages.

It has further blanketed the surrounding region in thick ash, adding to mass displacement of communities and inflicting more pain on the local economy.

Mt Ulawun's latest eruption was bigger than June's, although similar to that event it quickly settled back from stage 3 to 1 of risk level.

However ashfall, between 12 and 15 centimetres thick in some parts, has contaminated crops and water supplies over a 15km radius around the volcano.

Even West New Britain's capital Kimbe, some 150km to the southwest, has been affected by volcanic dust, and Air Niugini flights to and from Hoskins airport have been suspended.

The co-ordinator of the provincial disaster committee response team, Wilfred Augustine, said an estimated 15,000 people were now displaced, and were mostly taking shelter in five care centres outside of the danger zone. 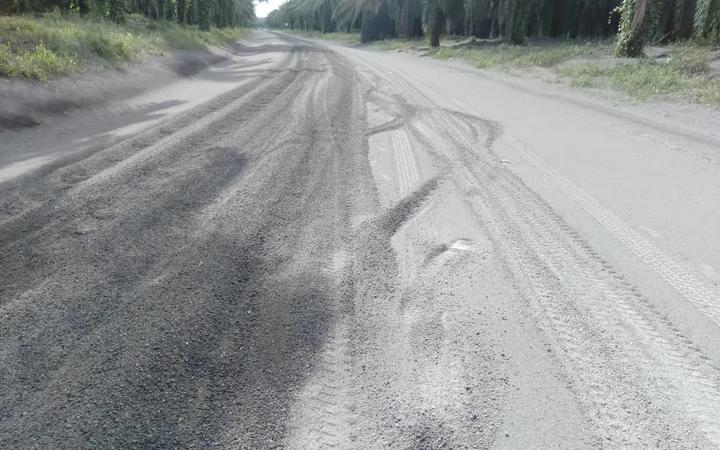 "Our challenge here is how best we could supply them with food supplies and non-food items: basically canvases, water containers, hygiene kits for females and children."

"We have a funding problem from the province and we seriously want to see that there must be some support for now, immediate support, in terms of the basic items required for the care centre - tents, water, rations and medical supplies," Mr Maneke said.

The disaster has had a devastating effect on a local economy heavily reliant on oil palm plantations.

The biggest company working in the region is Hargy Oil Palm Ltd whose production the disaster has devastated, along with local small holder farmers such as John Markus.

"For now, we are affected, meaning we're not doing any harvest at all. We sell fruit to Hargy Oil Palm, which processes oil and exports," Mr Markus said.

"But because of the eruption, the European Union will not be accepting our oil now. And Hargy has stopped processing as well."

"It washed out two of our main bridges connecting Kimbe and Bialla, so my team has had to travel and cross rivers: swim across rivers to catch another vehicle, come to the second bridge, cross that river again and get another vehicle to come to the disaster site," the co-ordinator explained. 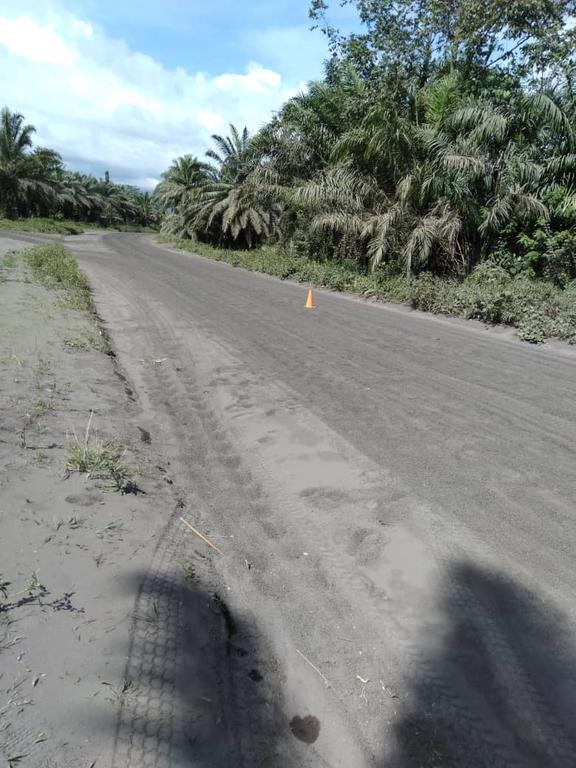 While the Works Department and humanitarian agencies such as the Red Cross, are helping with logistics and relief supply, John Markus said the province was clearly unprepared for the disaster.

"We were not prepared, we've been having this, but we were never prepared," he said.

"These disasters, it's a thing in the tropics and it rains a lot. But we were not prepared. It's the PNG government and provincial government's blind eye on this disaster relief effort."

According to Mr Augustine, only local village elders could remember an eruption of Mt Ulawun resembling the cracking ferocity of the latest eruption.

"It has really tested the abilities of the authorities to respond. Also, it has put our response plans into question. We really need to look at our planning in terms of emergency and evacuation."

As the provincial disaster team assesses the extent of the damage, local people remain in shock and on alert for another major eruption.