French Polynesia's president has told Pacific health ministers that his government's ambition is to create a Polynesian Cancer Institute in Tahiti. 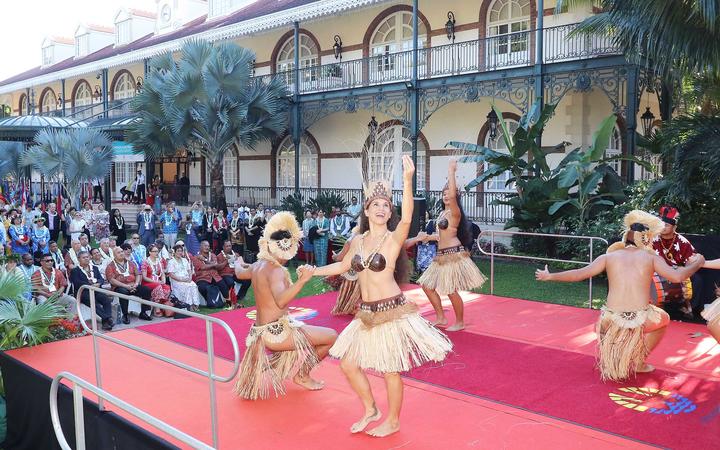 Speaking at the opening of the meeting in Papeete, Edouard Fritch said many local cancer patients need to travel to New Zealand or France for treatment.

Mr Fritch said he would like to open the doors to other Pacific Island countries and to have more regional cooperation in the sphere of staff training.

He added that he asked the health minister to work towards setting up a reliable telemedicine network.

Mr Fritch also noted that since French Polynesia has become a member of the Pacific Islands Forum, its relationships have been calmer and allow for a more constructive exchange.

PNG to get cancer treatment boost

The Papua New Guinea government has allocated $US17.6 million to improve cancer treatment at the country's two biggest hospitals .

The Post Courier reports Angau Memorial Hospital in Lae will be funded to redevelop and improve its cancer services while Port Moresby General Hospital will build a second cancer facility.

He says the improvements will include a nuclear medicine department with a PET scanner, a Gamma Camera, two radiation therapy machines and a 15-bed chemotherapy centre.

Mr Kapavore says cancer is the most prevalent non-communicable disease in PNG, with cervical cancer the most common form, accounting for 19 pecent of all cancers.