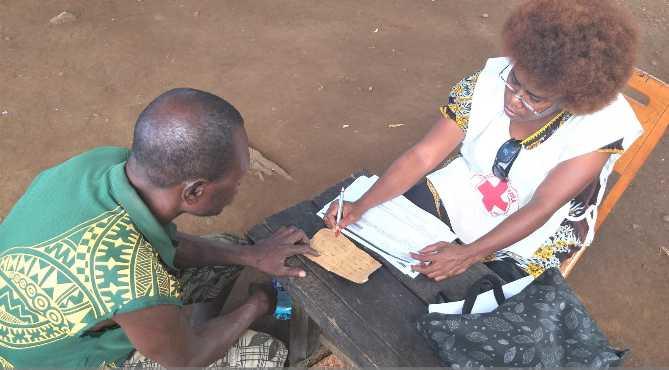 A displacement tracking matrix has been compiled by the International Organisation of Migration in the wake of the eruption in West New Britain province.

Almost two-thirds of those people displaced are living in government-run care centres.

The rest have mainly found shelter in other village communities, and a number at "pre-identified" evacuation sites.

Tarpaulins are the most common type of shelter for displaced people in 75 percent of sites. The rest are mainly in tents or empty buildings. 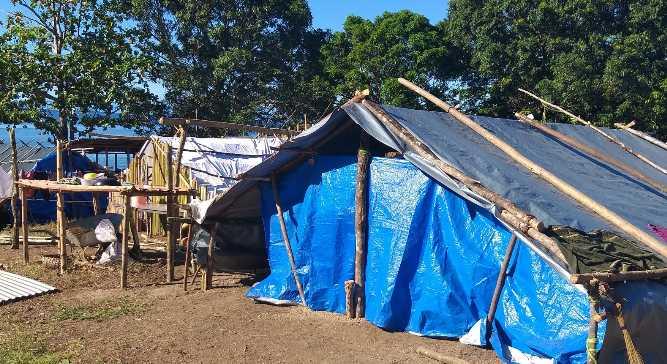 Those who initially evacuated to school buildings have had to vacate these sites in the past week to allow classes to resume.

This has led to overcrowding in available shelters such as at Kabaya care centre.

Meanwhile a quarter of the displaced people are accessing food relief twice a week, and 62 percent once a week.

Access to water sources is variable, but the vast majority of displaced people have access to a toilet in the form of a pit latrine.

Furthermore, the IOM said access to education services is available to all displaced children. 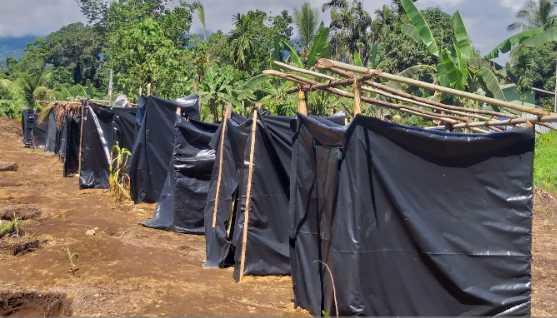 Last week, West New Britain governor Francis Maneke said around a third of the 15,000 people who fled the eruption had returned, most of whom are workers at a local oil palm plantation.

Mr Maneke said the rest - who mostly lived close to Mt Ulawun's edge - would have to wait for their villages to be rebuilt and the volcano to stabilise.