The Kimbe Cutters rugby league team has launched an appeal to assist the volcano victims in West New Britain during this weekend's round of Digicel Cup domestic matches in Papua New Guinea.

The Kimbe Cutters franchise are based in West New Britain's provincial capital and are competing in their debut Digicel Cup campaign.

Team chairman Dominic Kaumu said the eruption has greatly affected their community and they wanted to do something to help.

"It's about our football team giving back to the community that we come from," he said. 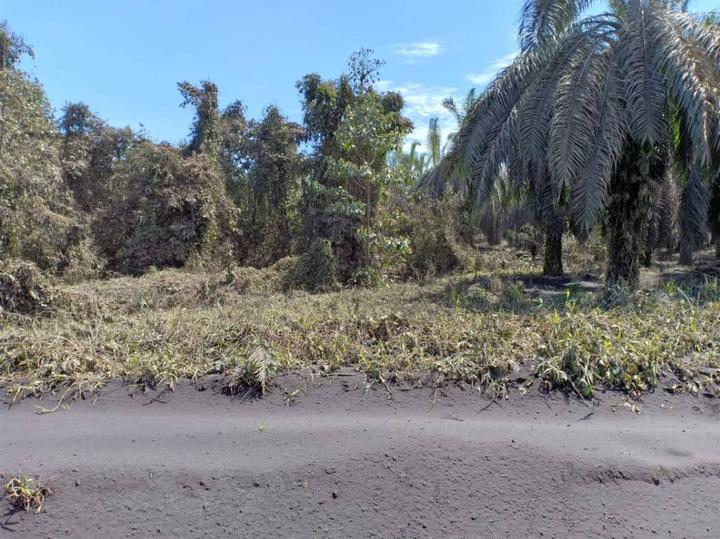 The Cutters' Round 13 Digicel Cup match against Lae Snax Tigers was abandoned last weekend, following the eruption and Mr Kaumul said all proceeds from this weekend's home game against Goroka Lahanis will be donated to affected locals. 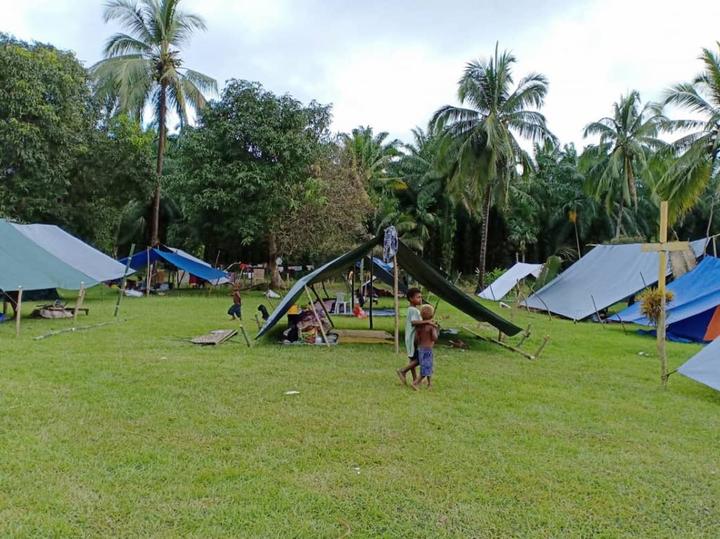 "What we have also done as the football team is launched an appeal throughout the country encouraging our supporters if you're not going to be in Kimbe this weekend and you're not going to pay that fee in Kimbe this weekend you're most welcome to donate that fee - which is 10 kina, which is the normal gate fee - donate that 10 kina to the Kimbe Cutters," Dominic Kaumu said.

"There's been an account that has been opened - that account has been provided to our supporters out there around the country so that everyone from West New Britain or anyone who wishes to support the Kimbe Cutters initiative can provide for that."

Dominic Kaumu said the launching a brand-new team has been a big ask for the Kimbe Cutters franchise but the eruption of Mt Ulawun has put their on-field perspective challenges into perspective. 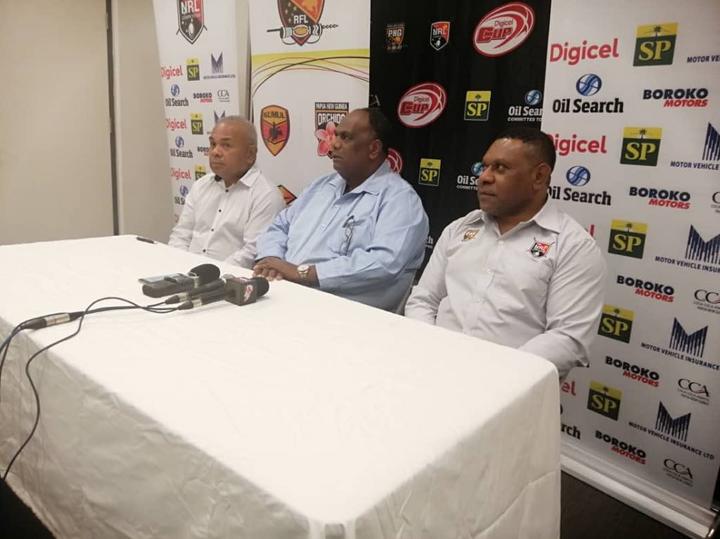