Tonga's rugby coach Toutai Kefu has made six changes to the side that was thrashed by Japan 41-7 last week for Friday's match against Canada. 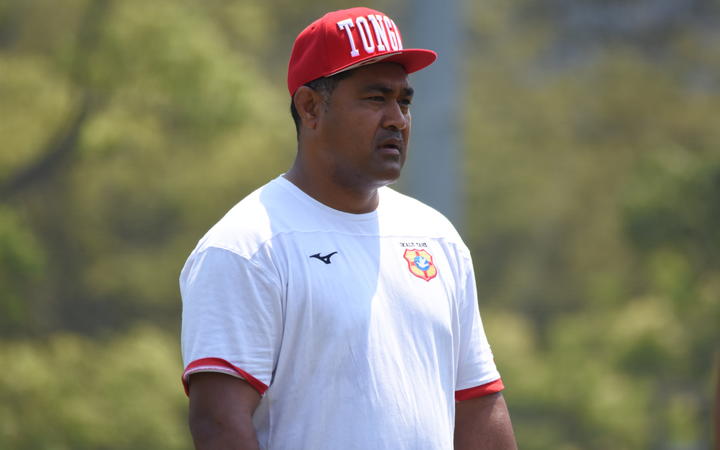 The two sides meet in the last round of the Pacific Nations Cup in Lautoka.

Kefu has made four changes made to the forward pack which was soundly beaten in Osaka last week.

Zane Kapeli will start at number eight instead of Maama Vaipulu, while James Faiva and Malietoa Hingano take their place in the backline at first five and centre respectively.

Captain Siale Piutau has shifted to second five with the experienced Cooper Vuna dropping to the bench. 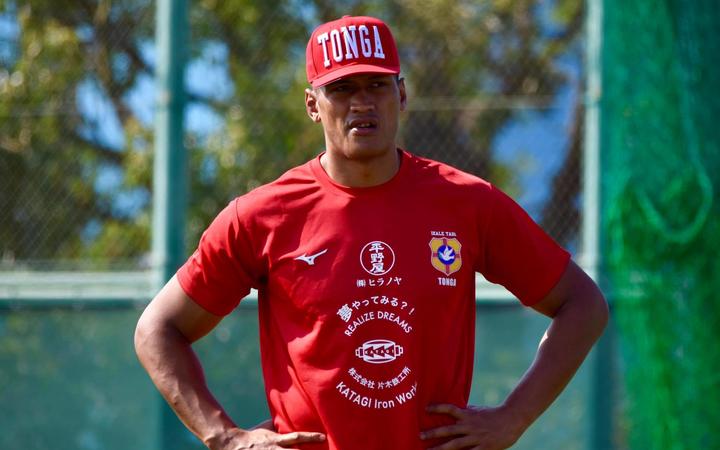 Prop Latu Talakai has been brought into the squad.

Toutai Kefu said he hoped his side could finish their PNC campaign on a solid note as they looked towards a pre-World Cup clash against the New Zealand All Blacks next month.

Meanwhile the Flying Fijians coach John Mckee said he expected Saturday's match against Samoa in Suva to be an extremely physical encounter.

Both teams have suffered upset losses during the PNC, Fiji having gone down to a resurgent Japan and Samoa being pipped at the post by the USA Eagles via an injury time penalty last week.

However Mckee said he still expected the traditional Pacific rivalry to make for an exciting spectacle.

He said Samoa's direct style of attack would provide a big challenge this week.

"You know we are going to have to work very hard in our defensive systems to not give them easy gain-line and advantage to put us under pressure.

"And certainly, their defensive system is very well organised and they have very good connections across the park," Mckee said.

"So, we are going to have to work especially very hard in attack to retain the ball for a number of phases." 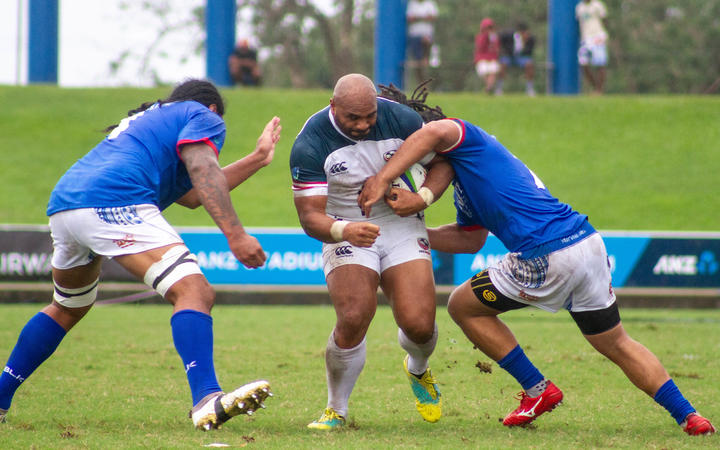