Japan and the USA will decide the Pacific Nations Cup title next week when they meet in Suva after victories over Tonga and Samoa respectively.

Both sides are unbeaten, with Japan thumping a visiting Tonga 41-7 and the USA sneaking past Samoa 13-10 in Suva.

Japan's Brave Blossoms impressed with their second consecutive win over a Pacific Island side; their speed, handling and tenacity in the tackle shining through at Hanazono Stadium. 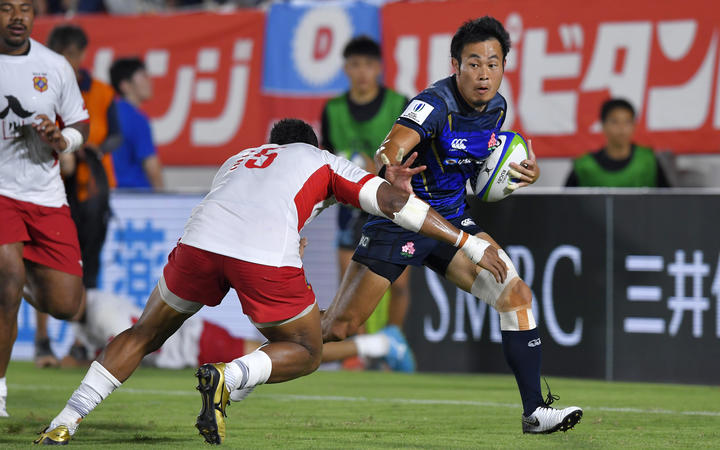 The home side contained a number of players with Tongan heritage and two of them, prop Asaeli Valu and number eight Amanaki Mafi, crossed for tries within the opening quarter of the match.

That early momentum was never lost with a 21-0 lead at the break followed by three second half tries creating a PNC decider when Japan meet USA next week in the final round.

Japan captain Michael Leitch said his team achieved what they wanted and he rated it an eight out of ten performance.

Tonga coach Toutai Kefu said he was disappointed but had to give credit to Japan who played and finished well.

Tonga's only points came through a try by lock Leva Fifita, which was converted by halfback Sonatane Takulua.

The Americans also remain unbeaten after two rounds thanks to an injury time penalty to first-five A.J MacGinty which delivered them the victory over Manu Samoa. 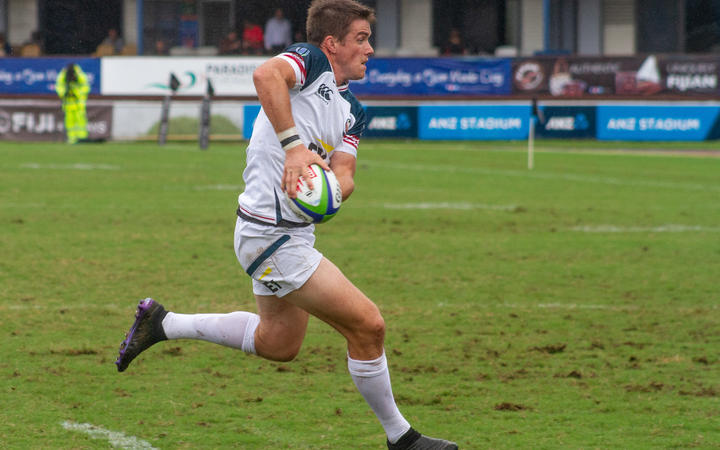 A.J MacGinty scored all of the USA's points leading his side to a 13-10 win over Samoa Photo: World Rugby / Seru Kurusiga

Samoa's Alapati Leiua scored a fifth minute try after an earlier MacGinty penalty had drawn first blood for the Eagles.

However it was MacGinty himself he crossed the line and regained the lead for the USA 14 minutes later.

The score remained the same until a 72nd minute penalty by second five Henry Taefu and the match looked headed for a draw.

However MacGinty was given one last chance to score with a penalty awarded near the Samoan 22m line which he slotted to the glee of the American side.

Historically Samoa had won the first five meetings between the two side but now the USA have notched up the last two consecutive victories.

Fiji bounce back to beat Canada

Fiji recovered from their first round loss to Japan, with a convincing 38-13 victory over Canada in Suva.

Flying Fijians coach John McKee made wholesale changes to the side that lost last week to Japan and the result was a much improved effort at ANZ Stadium.

Despite the return of attacking backline threats like Semi Radradra, Eroni Sau and Josua Tuisova, it was the forwards who made their mark in particular with five of the Fijians six tries scored by members of the pack.

Tuisova did mark his return well, crossing over for a 48th minute try.

Nakarawa told reuters his team played really well but there were still improvements to be made heading into next week's final round of the PNG but also looking beyond to the World Cup.

"If we look after the little things, the big things will follow," he said. 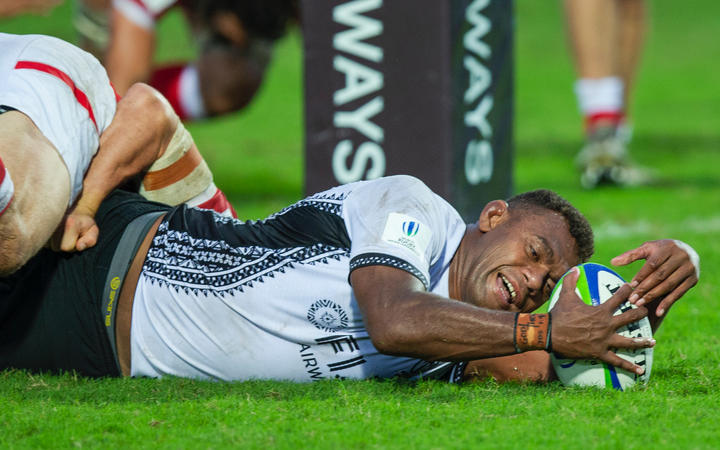 In the final round of the PNC Tonga will meet Canada in Lautoka on Friday afternoon.

Japan and the USA will play in Suva before the test between Fiji and Samoa.