Tonga will try to pull the brake on Japan's high-tempo style of play in today's Pacific Nations Cup rugby clash in Higashiōsaka.

The Brave Blossoms opened their PNC campaign with an impressive 34-21 victory over Fiji last weekend and 'Ikale Tahi coach Toutai Kefu said the World Cup hosts could not be allowed to dictate today's game.

"Japan are a very formidable side. If they get their own way they're very hard to beat. What I was surprised at was how Fiji defended. I thought they were quite poor there. I've seen much better defence from them. They just pretty much let Japan have it their own way and play their own style," Kefu said.

"They like to play that quick-tempo, fast game so we'll need to look at trying to slow that down a bit but also it's not all about them. We've got to concentrate on what we can do better and try to play our way as well." 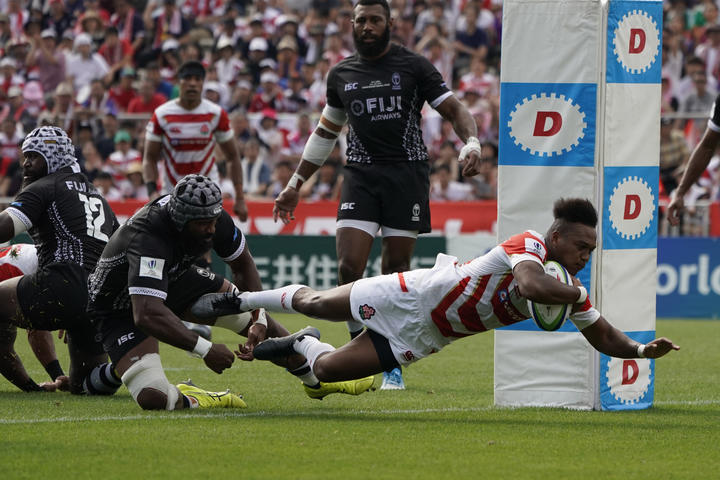 Despite losing 25-17 to Samoa in their PNC opener, Toutai Kefu said he was encouraged by Tonga's performance in atrocious conditions in Apia.

The Kingdom have won on their last two visits to Japan in 2012 and 2013 but were thumped 39-6 when the teams last played in Toulouse two years ago.

"We're trying to win every time we play. Even though we've got the World Cup in the back of our mind and I suppose on our radar from afar the PNC is still very important to us. We haven't won it. Plus the teams that we're playing are super competitive. We want to play well first and foremost but we're building up to hopefully having a much better team come World Cup time," Kefu said. 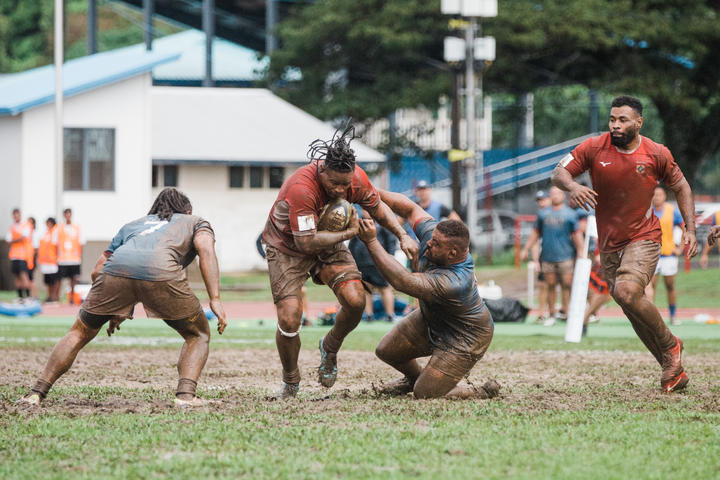 If Tonga beat Japan by more than 15 points they will move up to 11th in the world rankings, which would be their highest position in almost four years.

A place in the top ten is also a possibility if Fiji lose to Canada today by the same margin.