The defending Pacific Nations Cup champions have made an ignominious start to their 2019 campaign, being upset by Japan 34-21 in Kamaishi. 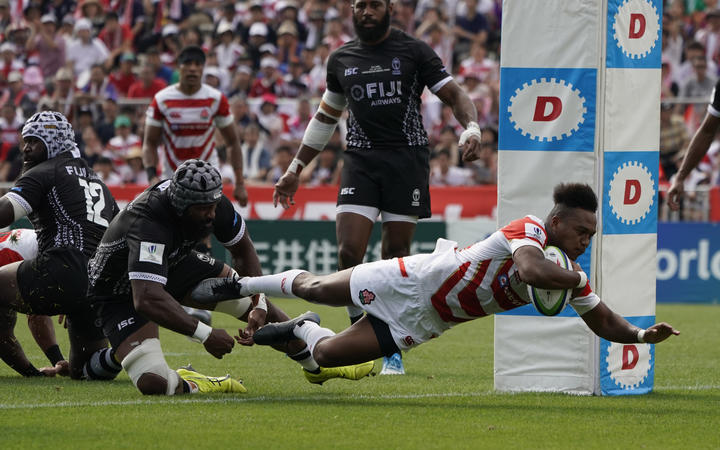 The opening round of the competition also saw Samoa overcome a Tongan side handicapped by two yellow cards 25-17 in Apia.

But it was the result at the new Kamaishi Recovery Memorial Stadium which raised the most eyebrows after Fiji had begun the month with a couple of strong showings against the Maori All Blacks potentially providing a platform to rise up the world rankings.

However it was Japan who took the honours at the ground built in an area previously devastated by the 2011 earthquake and tsunami.

Levani Botia and a Sam Matavesi double provided the impetus for the Flying Fijians' efforts but the Lappies Labuschagne-led Brave Blossoms ended the deserved victors.

Meanwhile on a saturated Apia Park, obviously still recovering from this month's Pacific Games, Manu Samoa proved too strong for the visiting Tongans, coming out on top 25-17. 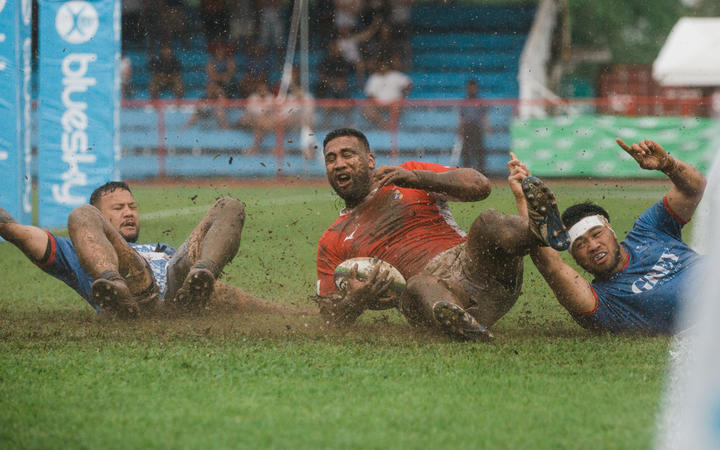 The 'Ikale Tahi suffered an early blow on the day of the match with the late withdrawal of inspirational captain Nasi Manu, who was set to make his return to international rugby a year on from being diagnosed with testicular cancer.

Manu pulled up during training and is in doubt for the remainder of the competition.

However Tonga started the game itself well with tries from Cooper Vuna and Ben Tameifuna giving them a 10-3 halftime lead.

The Manu began the second half much improved with an Alapati Leiua try and Ulupano Seutini penalty pushing them in front for the first time.

Tonga regained the lead through a converted Sefo Sakalia try but two yellow cards to Fotu Lokotui and Sakalia himself late in the game left them with 13 men on the park and too much to do.

Two tries in the final 10 minutes sealed the win for Samoa.

Samoa and Fiji will take on the USA and Canada in Suva respectively in next week's round while it is Tonga's turn to travel to Japan.