Tongan police have expressed concern over the amount of firearms and ammunition being shipped into the country illegally. 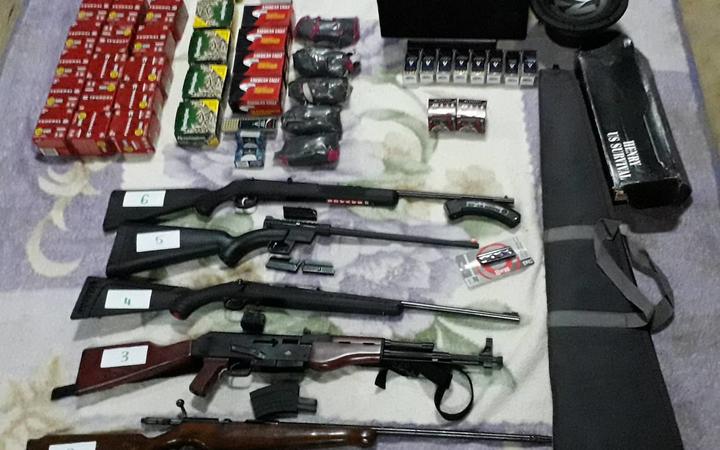 In Tongatapu, there have been 46 arrests related to firearms being seized between January and June.

This does not include the amount of guns seized in the outer islands.

Four shipments in Vava'u and Tongatapu consisting of 10 illegal firearms and over 20,000 live bullets, were recently intercepted by the Police Drug Enforcement Taskforce, who carried out a joint operation with Customs.

Three men were arrested in relation to the shipments.

Deputy Police Commissioner, Pelenatita Fe'ao Vaisuai, said they are concerned with the significant amount of firearms and ammunition that have been smuggled into the country and the risks they pose to the community's safety.