Tonga police, in a joint operation with Customs, have intercepted 10 illegal firearms and thousands of rounds of ammunition. 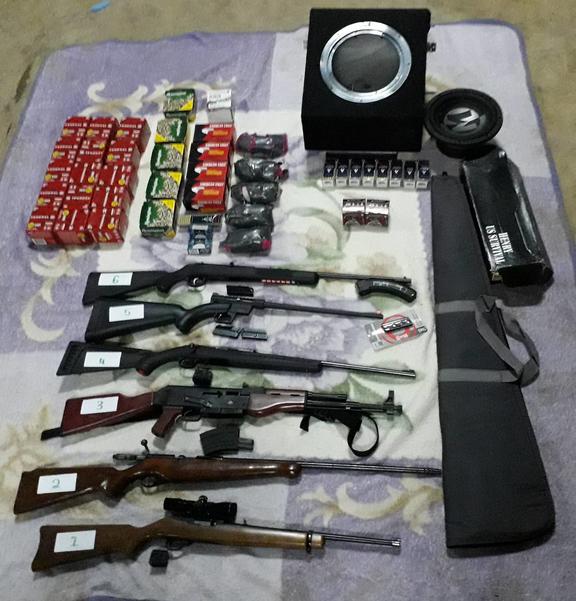 The contraband was smuggled into Tonga in four different shipments from the United States in the first week of July.

Police have arrested three men in relation to the shipments.

The guns have been uncovered as the police continue a crackdown on the increasing availability of drugs in Tonga.