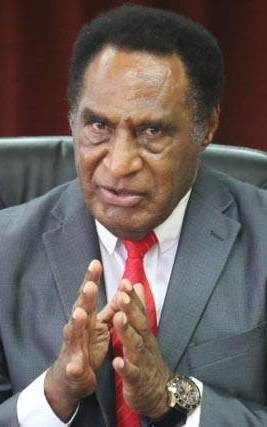 While the elections are approaching an end, there have been widespread allegations of kidnappings, bribery and other malpractices around polling in the Highlands.

The Minister for Local Level Government, Pila Niningi, confirmed he had received reports to this effect.

He has appealed to those who behind such practices to stop.

Furthermore, some candidates vying for the mayor or LLG president positions have been alleged to have tried paying off councillors to join their camps.

It is acknowledged as echoing political camps at the national level ahead of the recent change in government.

The LLG elections have been hampered by a series of delays.