A young girl has been killed amid a dispute at a local level election in the Kompiam district of Enga Province in Papua New Guinea. 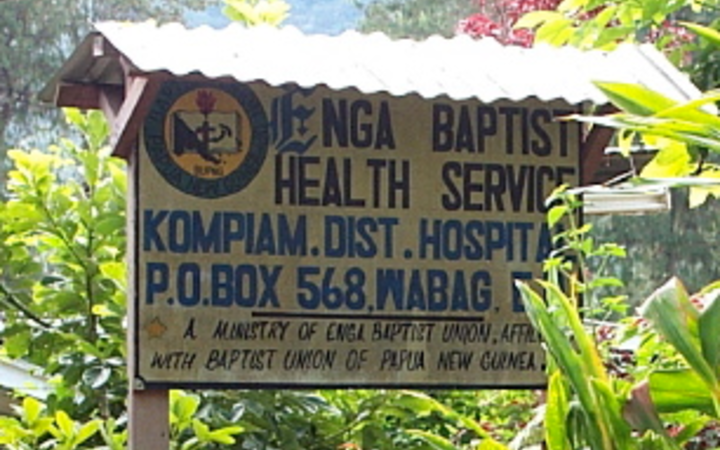 Our correspondent reported supporters of one candidate started firing at the elections office after a disagreement with a returning officer.

The girl was killed in cross fire and several other people injured.

There have also been reports of violence in Western and Southern Highlands Provinces that have been attributed to the local level elections.