New Zealand's prime minister says she would look favourably on an airstrip being constructed in Tokelau. 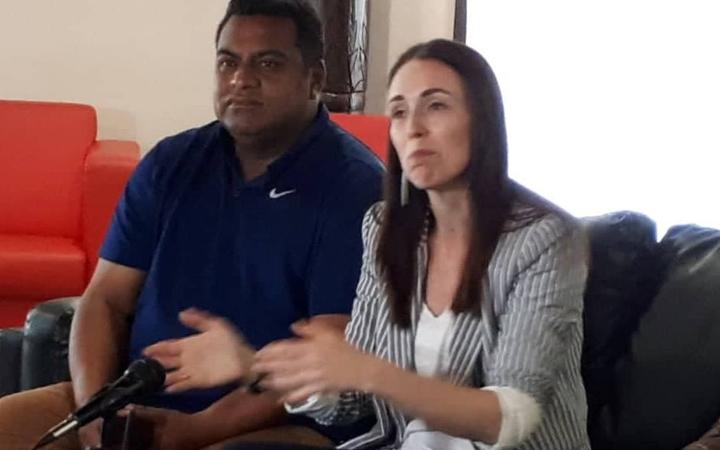 Jacinda Ardern and the Minister of Broadcasting, Kris Faafoi, have just ended a tour of the Pacific territory, which is home to about 1500 people spread across three atolls.

Ms Ardern said access to Tokelau and how quickly its atolls can communicate with each other in an emergency has been the subject of conversations for a number of years.

Work is underway around broadcasting facilities and an airstrip, she said.

"It is a matter of the people of Tokelau to determine where that would be but I certainly would look very favourably on supporting Tokelau to establish an airstrip on one of the atolls."