New Zealand cabinet minister Carmel Sepuloni has hit back at criticism of the prime minister's visit to Tokelau by paying tribute to the contribution of Pacific Islanders. 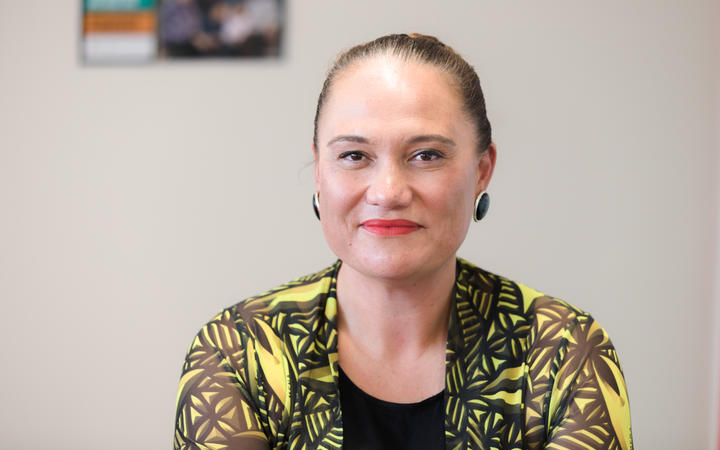 This week, Opposition Leader Simon Bridges accused prime minister Jacinda Ardern of failing in her duties by being in Tokelau instead of dealing with domestic issues.

Ms Sepuloni told parliament that her government values the contribution, skills and talent that Pacific people bring to New Zealand.

She said Mr Bridges' comments were disappointing because Tokelau is a New Zealand realm country which means there are commitments the government has to its islands.

"Not only is Tokelau part of the New Zealand realm of nations but actually Mr Speaker it's incredibly important to recognise that we aren't just an ocean of small islands," Ms Sepuloni said.

"In fact, there is an academic called Epeli Hau'ofa who said that we will not be defined by the smallness of our islands but by the greatness of our ocean."

Given the government's commitment to Tokelau, it was entirely appropriate for the prime minister to visit, Ms Sepuloni said.

"Why would it not be appropriate that our prime minister, a prime minister for the first time in 14 years, would go and visit this country, one of our realm countries, to discuss issues of international importance like climate change?"

She said there were also over 7000 Tokelauns in New Zealand who had strong links to the islands.