New Zealand's Minister for Pacific Peoples says an attack on the prime minister's visit to Tokelau by the opposition leader is divisive dog-whistle politics. 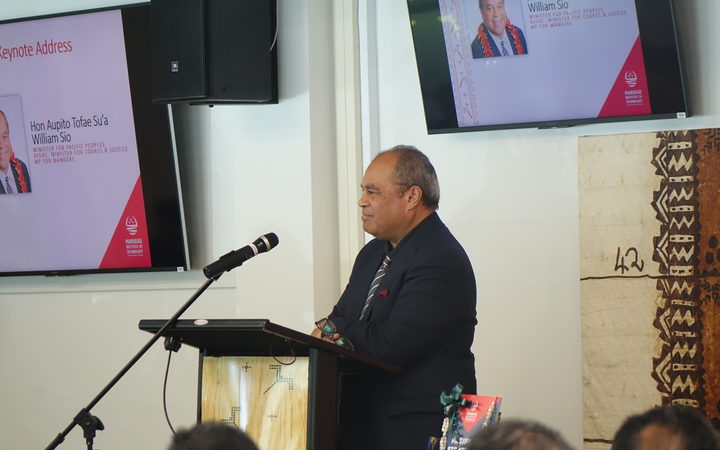 Aupito said New Zealand has a constitutional responsibility to Tokelau that Mr Bridges appears not to understand.

He said Tokelau is facing an existential threat from climate change which the prime minister is giving due attention as part of the Pacific Reset policy.

Aupito said New Zealand has a role to amplify the voices of Pacific neighbours who are fighting for survival.

"New Zealand has a moral responsibility, in addition to the constitutional responsibility, to stand with Pacific Island nations. In this case with Tokelau to amplify their voice, that they have a right to live on their home and heritage lands."