Papua New Guinea health officials have been dispatched to the Eastern Highlands after dozens of people reportedly died in a disease outbreak. 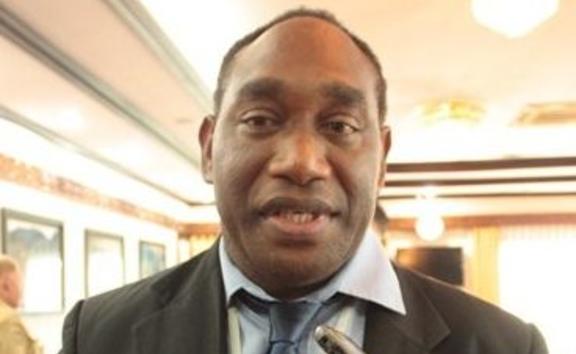 He said 11 died over the weekend, although he didn't specify when the others died.

"I think it is to do with the lack of infection control monitoring and prevention in the hospital that has led to this particular unfortunate scenario that has affected the lives of many of our people there."

Mr Kapavore, who said he would fly to Goroka to look at the situation, noted that media reports linked the deaths to Klebsiella, a rare disease often caused by poor infection control.

But according to him, the National Emergency Operations Centre hadn't received a formal report by the hospital or Provincial Health Authority regarding a disease outbreak.

However the minister said the situation warranted investigation.