The Pacific Community's manager of ocean affairs says Pacific culture is the biggest regional theme to unify the science to save the world's oceans. 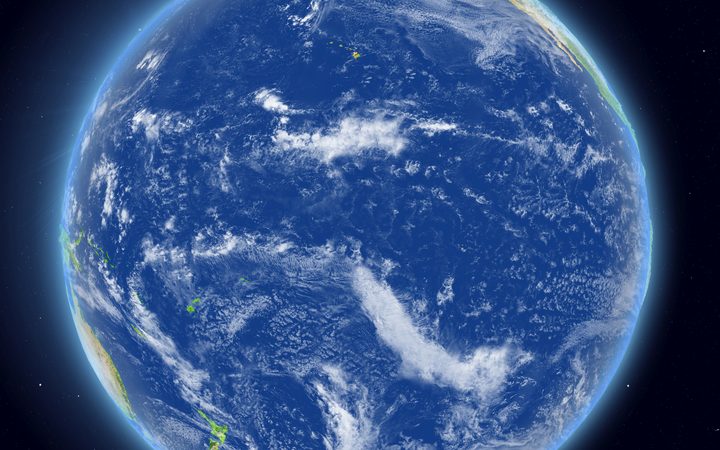 Jens Kruger said he expected "capacity building and the transfer of marine technology" to be the strongest "cross-cutting" themes at last week's UN meeting on the so-called Decade of the Ocean in New Caledonia, but he was wrong.

Pacific scientists, government representatives, NGOs and academics met in Noumea for the first of nine meetings around the world to discuss scientific solutions to save the oceans.

A recent UN report concluded the world's oceans are failing and we have until 2030 to prevent collapse.

Mr Kruger said it was clear the indigenous Pacific voice has something unique to bind the scientific solutions to save the oceans.

"We talked a lot about culture and bringing culture into our deliberations around ocean science. We need to be consistent and united in that message that culture is a cross-cutting issue when it comes to reversing the decline in ocean health."