The Pacific Community and the United Nations' oceans body have made a formal agreement aimed at saving the world's oceans.

The Community's deputy director-general, Cameron Diver, and the Intergovernmental Oceanographic Commission's executive secretary, Vladimir Ryabinin, today signed a Letter of Intent confirming cooperation towards planning and implementing the UN Decade of the Ocean. 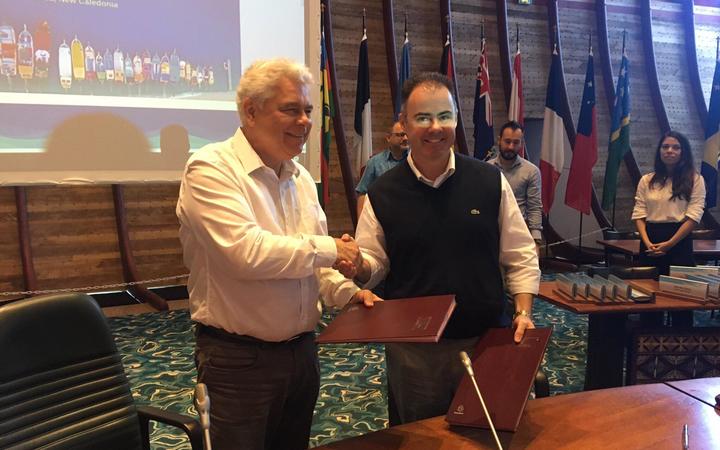 The signing took place at the Pacific Community headquarters in New Caledonia during the first global round of UN consultations in preparation for the coming decade.

A recent assessment by the UN concluded the ocean is failing with acidification and temperatures increasing as biodiversity and fish stocks decline.

Cameron Diver said the cooperation would include institutional knowledge and resource sharing as well as capacity building for projects like marine spatial planning and disaster early warning systems.

The new agreement comes into effect today as the Pacific consultation in Noumea comes to a close.