The Pacific Community says despite worrying signs, it's not too late to reverse the declining state of the world's oceans. 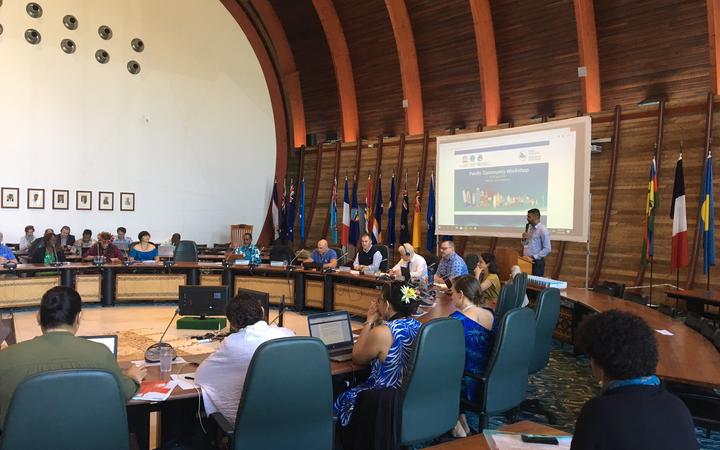 The first of a worldwide round of United Nations consultations has got underway in New Caledonia.

A recent assessment by the UN concluded that the state of the oceans is failing, with changing balances and declining biodiversity and fish stocks.

The UN plans to declare the 2020s the 'Decade of the Ocean', and the Pacific is the first of ten consultation points to work out what exactly it should do.

The manager of ocean affairs for the regional body the Pacific Community, Jens Kruger, said the next decade provides humanity's final chance to turn back the clock on the decline.

He said the plan this week is to develop a science-based action plan to save the ocean.