There's been an angry reaction from members of the public regarding American Samoa's donation of $US100,000 for the Manu Samoa campaign for the Rugby World Cup. 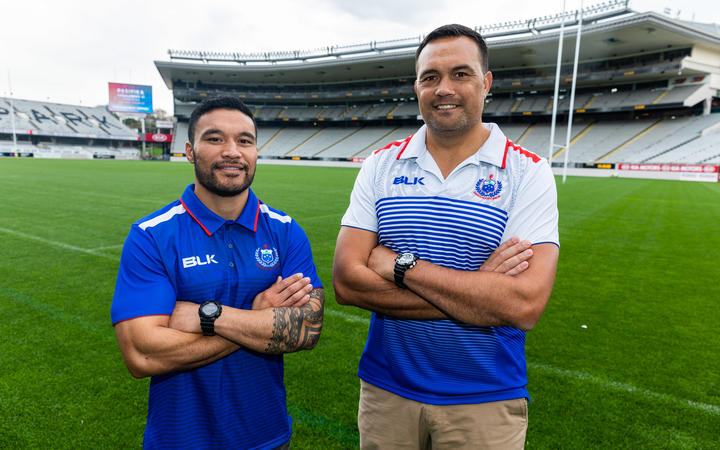 RNZ Pacific's correspondent reported that Facebook had lit up with criticism since the donation last Thursday.

One of the main complaints was that $US100,000 had been promised to the American Samoa National Olympic Committee for Team American Samoa at this month's Pacific Games, but only $US20,000 was given.

Other criticisms have included that people were still waiting for their tax refunds, there's a freeze on overtime and salary increments, and money should go to school improvements and roads, before it goes to a foreign rugby team.

Several critics said they were fans of the Manu Samoa but detest how the governor could give such a large amount away without any consideration for the territory's needs.

The acting president of the American Samoa Rugby Union Falefata Moli Lemana said he was disappointed with the donation.

Falefata, who was Chef de Mission for the territory's team to the Pacific Games, said it was a slap in the face to local athletes who represented American Samoa at the Pacific Games to have their government give much more to a foreign team than to support its own sons and daughters.