A 10-hour telethon organised by the Samoa Rugby Union has raised more than $US60,000 in support of the Manu Samoa's World Cup campaign. 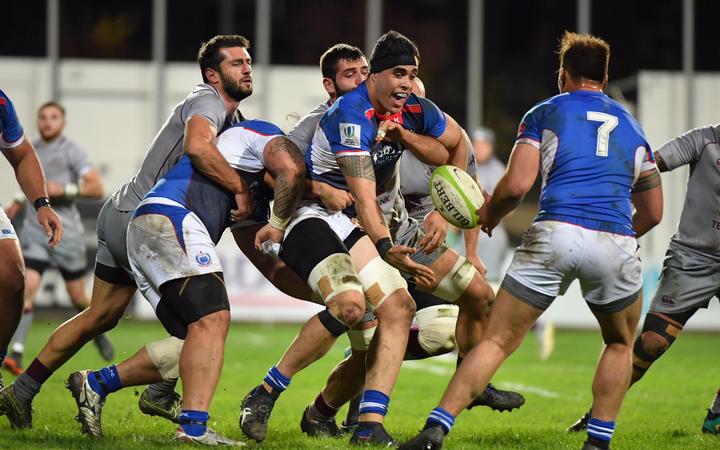 The event started with a street parade featuring all Samoan rugby teams starting with schoolboys and age group teams as well as teams from the recently completed Super Nine tournament.

Manu Samoa were the main feature of the morning though drawing large crowds of supporters at the parade.

The Manu continue their world cup preparations on Saturday in the opening Pacific Nations Cup test against the Ikale Tahi from Tonga.

In their other Pacific Nations Cup matches Samoa will play the USA and Fiji in Suva.

They will then travel to New Zealand and play a NZ Divisional XV before heading across the Tasman to play their final preparation test against the Wallabies.