Solomon Islands' new governor general has called for an end to what he describes as the "handout mentality" prevalent in the country. 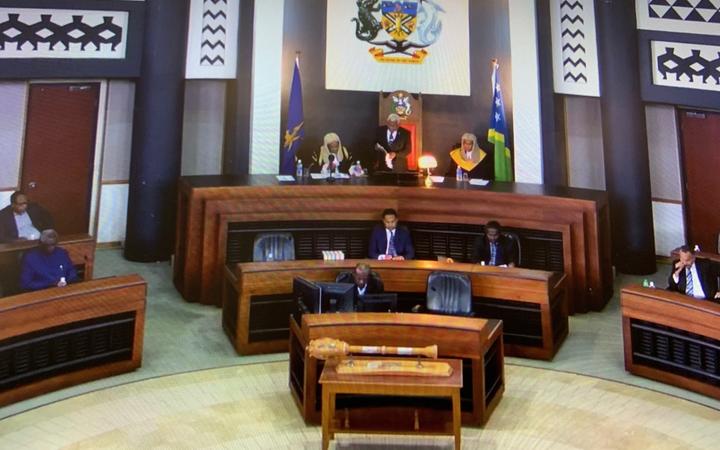 In his maiden speech today, during the opening of the second meeting of the eleventh parliament, Reverend Vunagi urged MPs to perform their duties with diligence and integrity.

He also took the opportunity to remind all Solomon Islanders of their individual and collective duty to nation building.

"We must be vigilant as custodians of our natural resources and be good role models to our youth. We should not be reliant on aid donors and politicians to provide cash handouts. This handout mentality must stop. It is slowly killing us."

Following the governor general's speech parliament was adjourned until tomorrow.