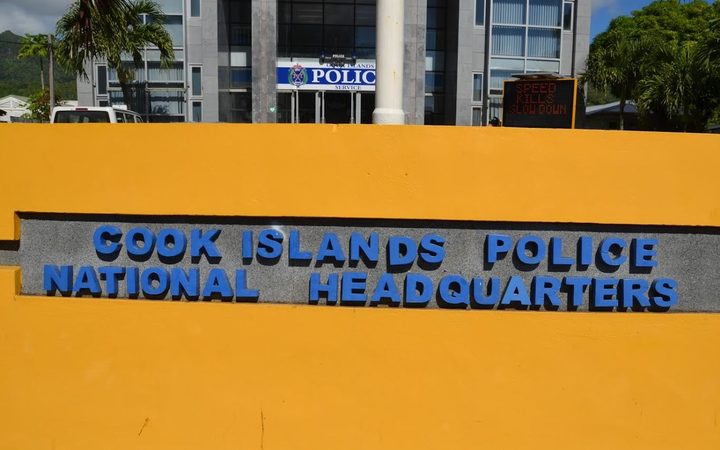 The police in the Cook Islands are investigating an allegation that an MP had a rifle's barrel sawn off.

A complainant claims Albert Nicholas, a member of the ruling Cook Islands Party, asked a local man to modify the point-22 calibre rifle.

The Cook Islands News reports the man denied any involvement and that Mr Nicholas dismissed the allegation as fiction.

The leader of the opposition, Tina Browne, had reportedly taken possession of the sawn-off barrel in her capacity as a lawyer.

Local journalists have seen and photographed the the sawn-off piece.

Ms Browne said it was a safety matter not a political one, and that it was frightening that someone would need to alter a gun.

An arrest warrant remains in force for Mr Nicholas in New Zealand after he failed to appear in court in March.

He previously pleased not guilty to a charge of unlawfully taking a motor vehicle.