The trial of a man accused of defaming the Prime Minister of Samoa will hear today about potential cultural mediation between the two. 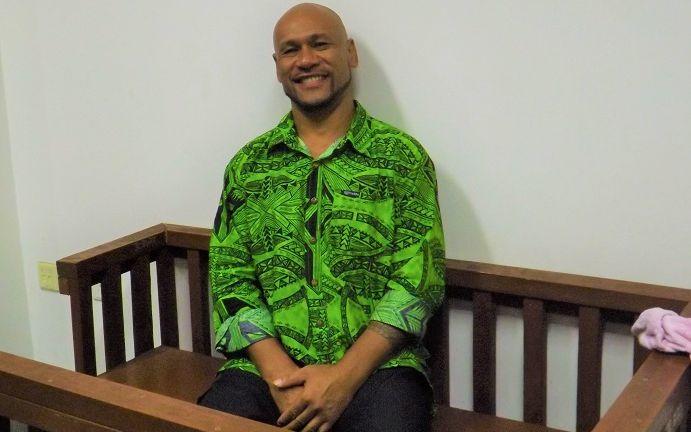 The trial was scheduled to start on Monday but the court accepted an application to adjourn to allow the Malele Atofu, otherwise known as King Faipopo, to make an approach to the Prime Minister to see if the matter could be resolved using Samoan customs.

The accused is facing 11 charges under the criminal libel law for defaming Prime Minister Tuila'epa Sa'ilele Malielegaoi on social media.

He has pleaded not guilty.

The court will hear today about the results of the cultural mediation approach.