The District Court in Samoa has set a one week trial starting on 22 July to hear evidence on defamation charges against Malele Atofu Paulo, or King Faipopo. 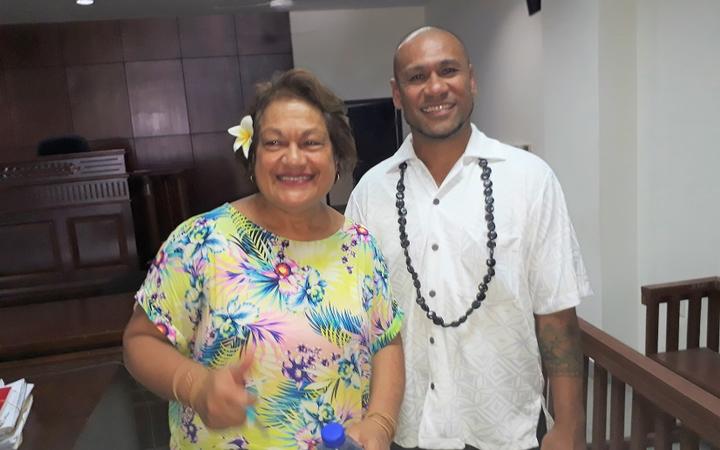 The defendant is charged with defaming Prime Minister Tuila'epa Sa'ilele Malielegaoi when he made social media posts from Australia last year.

He alleged the prime minister was involved in a plot to assassinate cabinet minister, Luagalau Leva'ula Kamu, in 1999.

Tuila'epa is the complainant and a key police witness in the case.

In a statement the defence lawyer said the case was crucial to the freedom of speech and freedom of expression for overseas based Samoans and tourists, especially Australia-based Samoans.

The defendant is a Samoan residing permanently in Australia.

A motion to have the proceedings dismissed on the grounds the District Court in Samoa had no jurisdiction in this case, was rejected earlier this week.