Samoa's Prime Minister, Tuila'epa Sa'ilele Malielegaoi, will be one of the key witnesses in a defamation case against an anti-government blogger known on social media as King Faipopo. 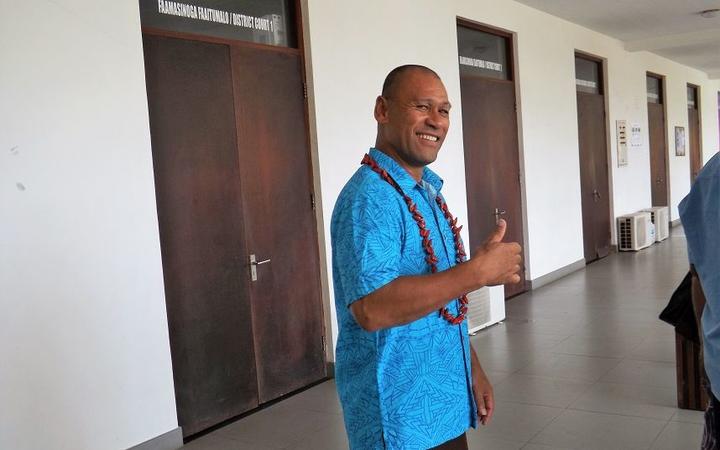 The defendant, Australia-based Samoan Malele Paulo Atofu, appeared in court last Thursday but the hearing was adjourned after his lawyer filed an application for the case to be dropped, arguing the Samoan District Court did not have the jurisdiction.

It's being argued the video which contained alleged defamatory claims against the prime minister was made in Australia and not in Samoa.

The matter has been adjourned for the police to file a response before the case is heard again on the 27th of May.

Malele's bail conditions include surrendering his passport and travel documents to the police.