French Polynesia's biggest church has chosen Francois Pihaatae as its new president for a four-year term. 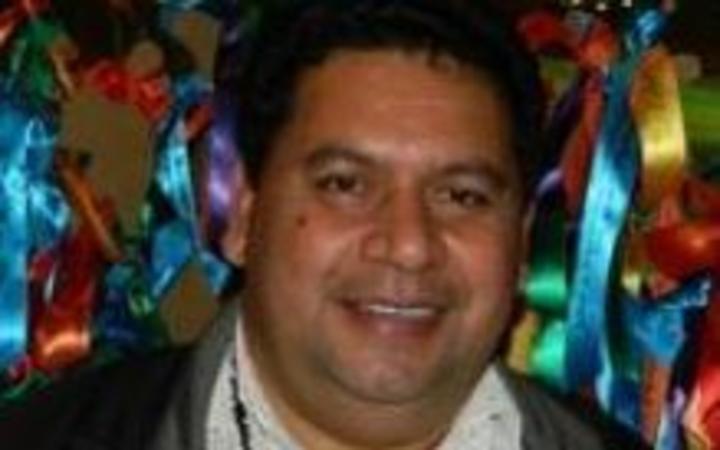 He replaces Taaroanui Maraea, who after 16 years at the helm of the Protestant Maohi church is going into teaching.

Reverend Pihaatae has been the general secretary of the Pacific Conference of Churches.